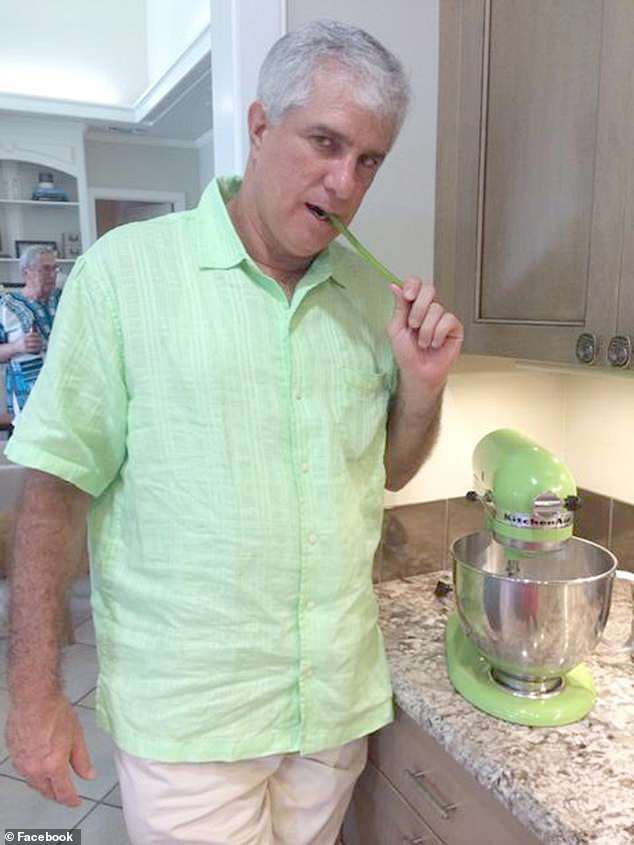 NEW ORLEANS – U.S. Attorney Peter G. Strasser announced that Pascal Calogero, III, age 60, a resident of Metairie, Louisiana, was sentenced today by United States District Judge Sarah S. Vance after previously pleading guilty to conspiracy to commit sex trafficking of a minor, in violation of 18 U.S.C. ‘ 1594(c). Calogero was sentenced to 121 months imprisonment, five (5) years of supervised release, a $5,100 special assessment fee and payment of restitution to the victim, which will be determined within 90 days. Additionally, Calogero must register as a sex offender.

According to court documents, between at least May 9, 2017, and June 5, 2017, Calogero conspired with others to traffic a fourteen-year-old female from Metairie, Louisiana. Specifically, J.B. met the victim on May 9, 2017 and recruited her to work for him as a prostitute. She worked for J.B. from about May 9 through about May 23. J.B. required her to turn over all, or most, of the money she earned from prostitution to him. J.B. then created advertisements on online classified advertisement services commonly used to advertise sexual services in exchange for money, through which J.B. received telephone calls and text messages inquiring about, scheduling, and arranging prostitution dates with the victim. J.B. scheduled the time, location, and other logistics of prostitution dates with the victim.