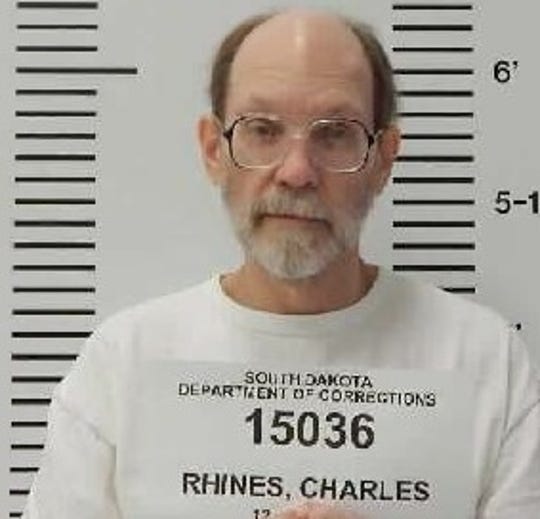 The killer murdered 22-year-old Donnivan Schaeffer in 1992 during a robbery as the victim begged for his life at a Rapid City doughnut shop — where the two were co-workers.

Rhines, who was 62 years-old at the time of his execution, stabbed Schaeffer in the stomach while he was delivering supplies to Dig ’Em Donuts shop. While bleeding, Schaeffer pleaded with Rhines to be taken to a hospital, promising to not speak about the crime — but instead, he was forced into a stockroom, bound and fatally stabbed.

A police detective at the time said the jury sentenced him to death in-part because of Rhines’ “chilling laughter” as he described Schaeffer’s death spasms.

Rhines several times claimed that the jury sentenced him to death because he was gay.

“I watched the jury as they listened to the confession of Charles Rhines on audiotape and their reaction to his confession was appropriate. Any human being would be repulsed by the things he said and the way he said them,” the detective told local news station KELO.

Berget was pronounced dead 12 minutes after the lethal injection was administered. He was asked if he had any last words and he replied,  “Is it supposed to feel like that?”

“Thanks to my team. I love you all. Goodbye. Lets go. That’s all I have to say. Goodbye.”

His last meal request was as follows, according to the South Dakota Department of Corrections: