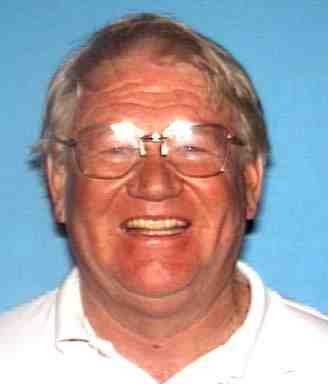 Fountain Valley, California — On December 18, 2018, John Rodgers McFarland was arrested by the Escondido Police Department for child molestation charges stemming from his abuse of at least one minor female. Search warrants were executed on McFarland’s home as well as the current and previous churches where he has been employed as head pastor.

Police say there is evidence that McFarland abused other victims during his time as a pastor in Fountain Valley and Huntington Beach. If you have been a victim or can provide any information on additional victims, contact Detective Scott of the Fountain Valley Police Department at (714) 593-4480. Incident# 18-44828.