CALIFORNIA – The LAPD has released new video in hopes of identifying three suspects in a home-invasion robbery in Encino that targeted “Real Housewives of Beverly Hills” star Dorit Kemsley.

Police say she was confronted by the suspects and both “threatened to kill her as she pleaded for her life and the lives of her young children.”

“In fear for her safety, the victim complied with the suspects demands and directed them to valuables,” police said.

Nor Kemsley or her children were injured.

“As you all know by now I have been through a terrifying ordeal, one that no parent or person should ever have to experience,” Kemsley wrote after the ordeal. “My kids are unaware of what happened, they slept through it and I thank God for keeping my kids and myself from being physically harmed.”

The thieves took high-end handbags, jewelry, and watches. The two suspects exited the home with the items wrapped in bedding, met up with a third suspect, and all suspects fled in a black 4-door pickup truck. 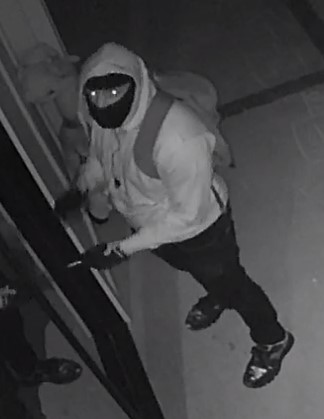 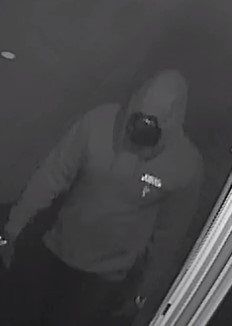 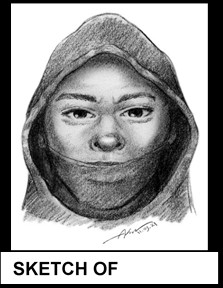