NASHVILLE — Metro Nashville SWAT officers Friday morning arrested Devaunte L. Hill, 21, for the December 3 murder of Nashville nurse Caitlyn Kaufman as she drove to work on I-440. Hill was taken into custody at his apartment in the Berkshire Place complex on Porter Road in East Nashville.

Hill was brought to MNPD headquarters where he was interviewed by Homicide Unit Detectives Chris Dickerson and Jefferson Hughes. Hill implicated himself in the case. The two did not know each other. Additional arrests are possible.

“Detectives from our Homicide Unit have worked around the clock pursuing the more than 50 Crime Stoppers tips and other leads in this case,” Chief John Drake said. “They were joined by scientists at our Crime Laboratory, MNPD electronics experts, and our partners at the FBI, ATF and TBI. On behalf of Nashville, I am grateful to all of these men and women.”

BREAKING: A Nashville nurse has been killed by shots fired into her gray Mazda SUV as she traveled on I-440 west btwn the Hillsboro Rd & West End exits. The SUV was found stopped on the shoulder at 8:52 p.m. Anyone traveling on I-440 around then with info, pls call 615-742-7463. pic.twitter.com/pMreuZABkg

The major break in the case came within an hour of the announcement that an anonymous group of Nashville business owners and entrepreneurs increased the reward for information by $50,000. A concerned citizen came forward Thursday afternoon and identified Hill as a suspect. The concerned citizen also provided information as to the whereabouts of the 9 millimeter pistol that was used in the murder. Detectives located the gun Thursday night. Crime lab scientists were called in during the night to do an immediate analysis of the pistol. The gun was test fired at the lab, and scientists reported a 100% match to the three 9 millimeter shell casings that were recovered on the shoulder of I-440 the night Caitlyn was killed. In addition, MNPD electronics experts were able to identify Hill’s cell phone number and provider. They determined that Hill’s phone was in the vicinity on the night Caitlyn was killed.

BREAKING: Devaunte L. Hill, 21, is in custody for the murder of Nashville nurse Caitlyn Kaufman. MNPD SWAT members arrested him at 6:15 a.m. at his East Nashville apartment. He is being charged with criminal homicide. pic.twitter.com/lJ6LMHy8v7

“While it was a relief to be able to sign the arrest warrant naming Hill at 3:37 this morning, it was an exceptional relief to be able to call Caitlyn’s mother, Diane, in Pennsylvania this morning to tell her that an arrest had been made,” lead Detective Chris Dickerson said. “Throughout this investigation, we have felt the support of all of Nashville, and the strong support of the Kaufman family.”

In a press conference, police did not indicate a possible motive for the killing.

Diane Kaufman returned from Nashville to her home in Pennsylvania Thursday to prepare for Caitlyn’s funeral tomorrow.

Hill has been booked into the Downtown Detention Center on a charge of criminal Homicide. He is being held without bond pending a hearing. 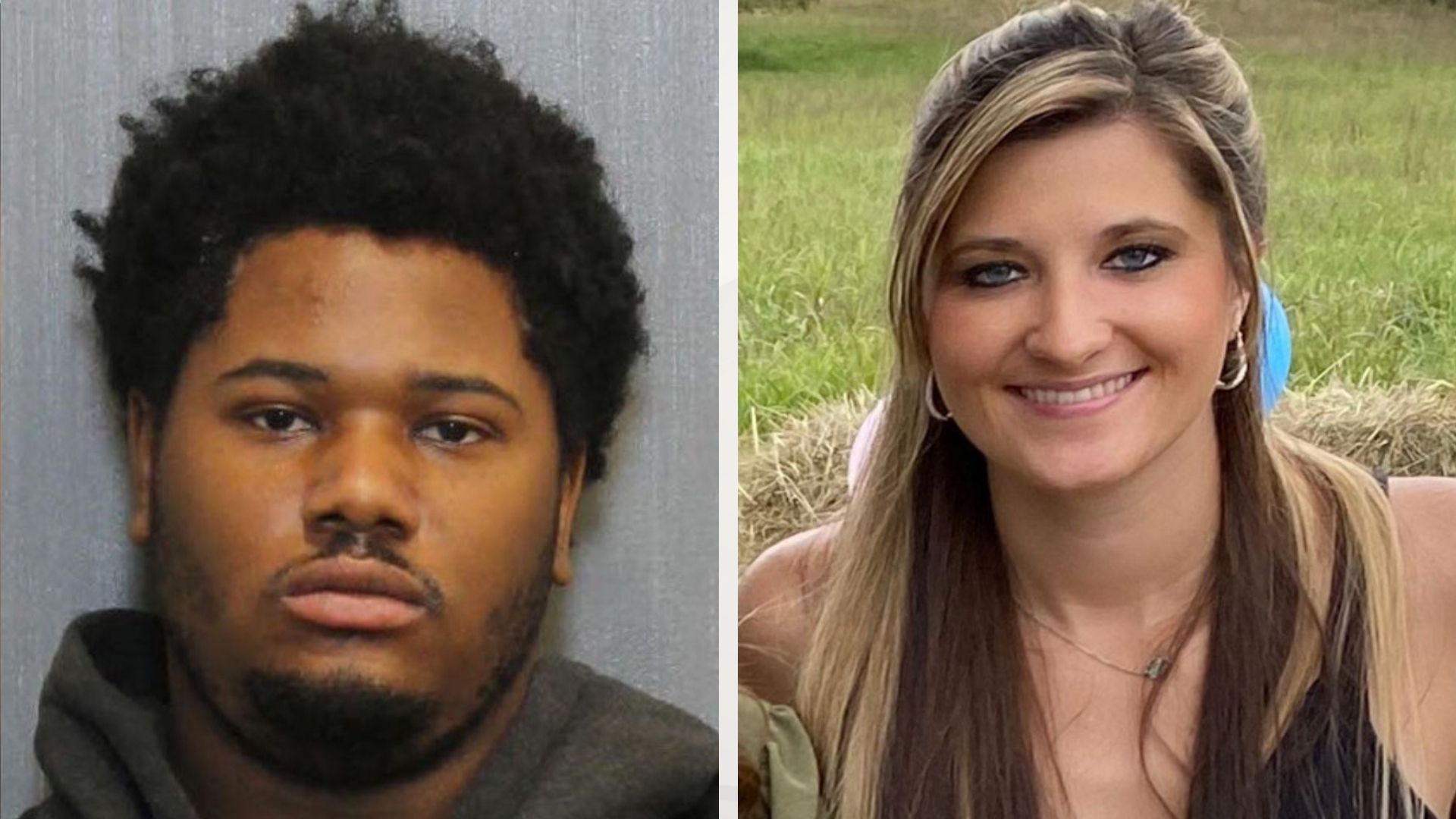 At the time, investigators said that Hill was angry that his grandmother was making him go to school.

Juvenile Court records show Hill pleaded guilty to reduced charges of aggravated assault and was placed in the custody of the Department of Children’s Services. DCS released him on a trial home visit in April 2017.

Two months later, just a week from turning 18, Hill was again arrested on aggravated robbery charge after he and another person robbed a neighbor. He pleaded guilty to the juvenile charge and was returned back to DCS custody until his 19th birthday.

A coalition of Nashville business owners and entrepreneurs who wish to remain anonymous just posted a $50,000 reward for info leading to the arrest & prosecution of the person(s) responsible for Caitlyn Kaufman's murder. The reward total is now $65,000+. Have info? 615-742-7463. pic.twitter.com/9VEaIFVaQ4