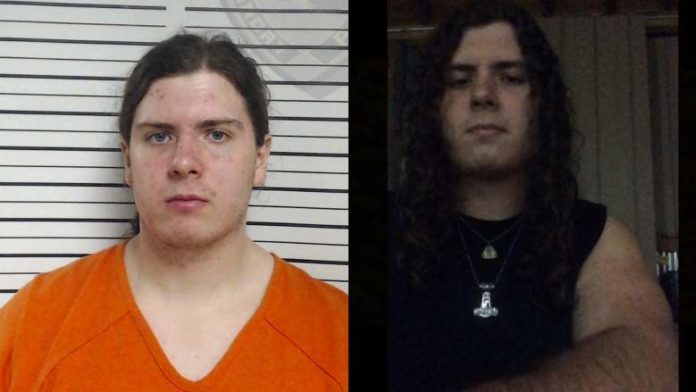 According to the six-count indictment, in a span of 10 days, Matthews intentionally set fire to St. Mary Baptist Church in Port Barre, Louisiana, on March 26, Greater Union Baptist Church in Opelousas, Louisian, on April 2, and Mount Pleasant Baptist Church in Opelousas on April 4. The indictment alleges that he was motivated to set the fires because of the religious character of these properties. Matthews is charged with three counts of intentional damage to religious property, hate crime charges that fall under the Church Arson Prevention Act, and with three counts of using fire to commit a felony.

“Attacks against an individual or group because of their religious beliefs will not be tolerated in the Western District of Louisiana,” U.S. Attorney David C. Joseph stated. “Churches are vital places of worship and fellowship for our citizens and bind us together as a community. Our freedom to safely congregate in these churches and exercise our religious beliefs must be jealously guarded. Today we are one step closer to justice for the parishioners of these churches and the St. Landry Parish communities affected by these acts. My office will continue to work diligently with our law enforcement partners to investigate and prosecute any type of hate crime.”

“Federal law protects our freedom to practice religion in a safe environment without the threat of discrimination or violence,” said Assistant Attorney General Eric Dreiband. “Any alleged violation of federal civil rights laws are taken extremely seriously by the Justice Department and will be prosecuted.”

If convicted, Matthews faces a maximum term of imprisonment of 20 years per count of intentional damage to religious property. Matthews faces an additional mandatory minimum of 10 years for the first count of using fire to commit a felony and 20 years for the subsequent counts, all to run consecutively. He also faces up to three years of supervised release, a $250,000 fine and restitution for each of the counts.