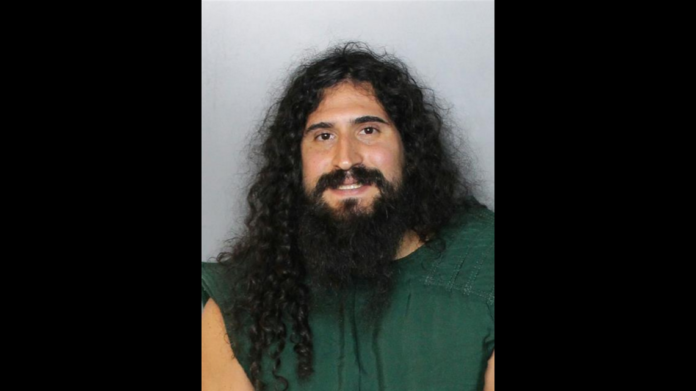 WESTON, FL — The suspect in the attack on a Cleveland Clinic Hospital employee has been identified as Joel Cossio. Cossio was captured in Charlotte County after law enforcement received a tip, as a result of the media coverage, of his location.

Law Enforcement arrested Cossio without further incident. Cossio remains in custody and is awaiting a judge’s order to return to Broward County where he will face charges in regards to the attack.

The victim’s vehicle was also recovered at the same location.

At 8:12 a.m., Jan. 9, Broward County Regional Communications received a call in reference to a sexual assault at the 3100 block of Weston Road in Weston. Broward Sheriff’s Office deputies responded to the victim’s location at 12800 W. Sunrise Blvd. in Sunrise where the victim was dropped off after being kidnapped and sexually battered by the suspect. 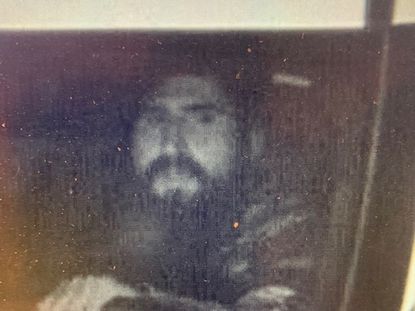 The preliminary investigation revealed that the victim, an employee of Cleveland Clinic Hospital, arrived at work at approximately 7:20 a.m. when she was attacked by a man, forced back in her vehicle and sexually battered before being dropped off at a Target near the Sawgrass Mills Mall.

The investigation is active and ongoing.