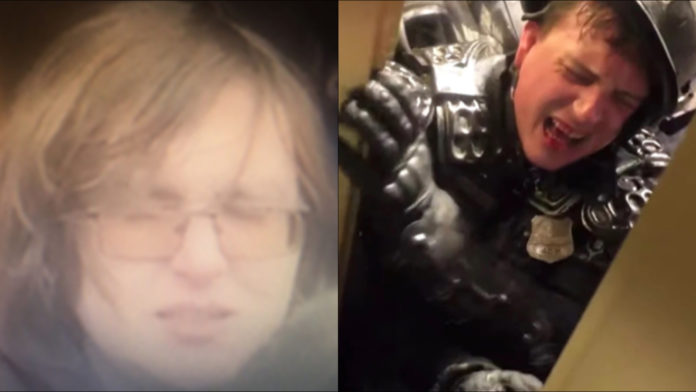 WASHINGTON — Detectives from the Metropolitan Police Department’s Criminal Investigations Division and the Federal Bureau of Investigation –Washington Field Office seek the public’s assistance in identifying a suspect in reference to an Assault on a Police Officer offense that occurred on Wednesday, January 6, 2021, at the United States Capitol.

During the insurrection at the United States Capitol, the suspect assaulted and used a clear police shield to pin MPD Officer Daniel Hodges in a door jam. 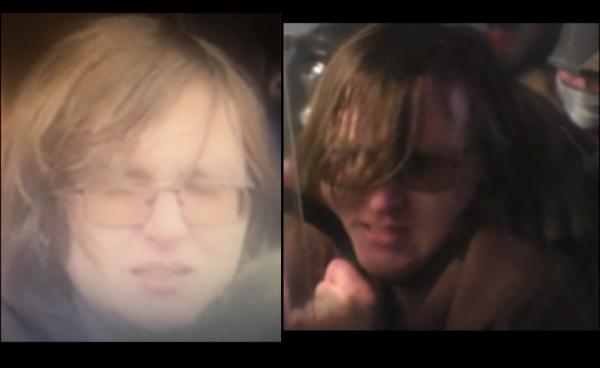 WATCH: Officer Daniel Hodges details his experience being beaten and attacked by pro-trump rioters at the U.S. Capitol.

Anyone who can identify this individual or who has knowledge of this incident should take no action but call police at (202) 727-9099 or text your tip to the Department’s TEXT TIP LINE at 50411. Crime Solvers of Washington, DC currently offers a reward of up to $1,000 to anyone who provides information that leads to the arrest and indictment of the person or persons responsible for a crime committed in the District of Columbia.