DRIPPING SPRINGS, TEXAS — On Monday, January 11, 2016, at approximately 11:30 p.m., Hays County Sheriff’s Office received a report of a “Suspicious Person” in the driveway of a residential dwelling in a rural area of Hays County. The female caller indicated that she was at her home located on Overland Stage Road in Dripping Springs with her three children, ages 9, 14 and 17.

The caller indicated that she observed a male subject, not known to her; exit a vehicle that was parked in her driveway. The subject approached the locked front door and began moving the door handle attempting to gain entry but was unable to do so. The subject then breached the garage gaining entry. He was able to enter the residence kitchen where he was met by the homeowner.

The homeowner confronted the suspect and demanded him to leave the residence several times. The homeowner was armed with a handgun. The suspect refused to leave the home. The homeowner indicated that she became increasingly fearful of the intruder’s intentions towards her and her children. She fired one round at the suspect striking him in the abdomen. The subject was flown via Starflight helicopter to Brackenridge Hospital. 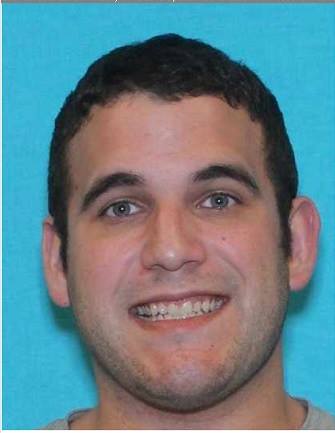 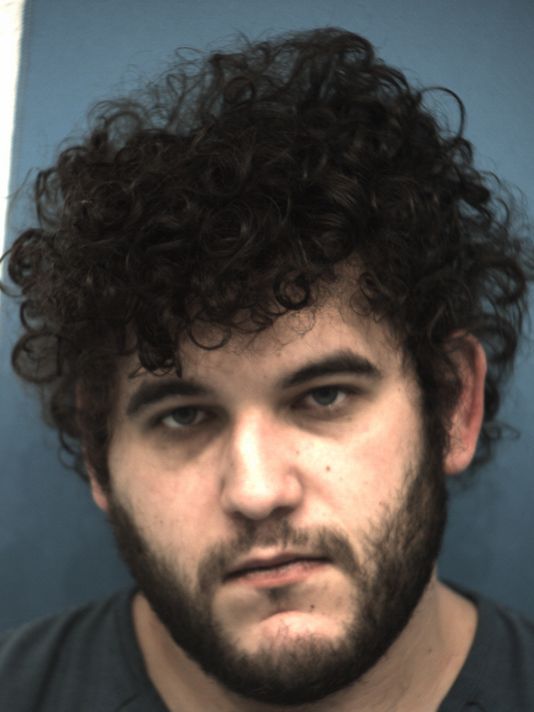 He is expected to make a full recovery from the gunshot wound which is described as through and through wound resulting in no major injury.

The subject is identified as 25-year-old Randal Thomas Dorsett.