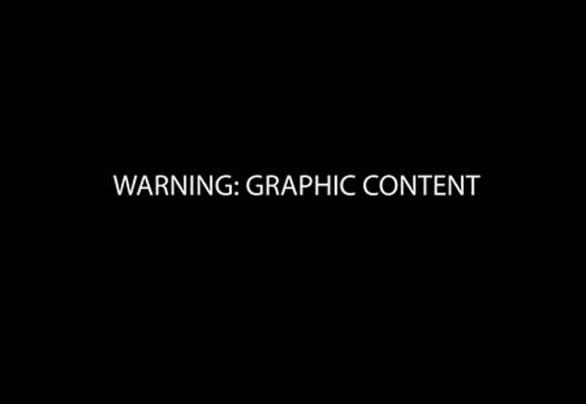 Vice National Police Chief Syafruddin said there were two explosions, minutes apart “Tonight, to Indonesian citizens and all of us who are here at the scene, I express very deep concern. There have been bomb explosions at the Kampung Melayu bus terminal and for now they are believed to have been a suicide bombing.”

The three deceased victims are police officers, officials said—at least 10 others were wounded.

Police bomb teams were sweeping the area for any other devices.

Photos posted to social media showed carnage with what appeared to be the attackers severed head.