FAIRFAX COUNTY, VA — Matthew Snell, 31, of Maryland, was arrested today in El Paso, Texas, after he attempted to leave the country. Snell, a Thoreau Middle School teacher, faces charges of carnal knowledge of a child and taking indecent liberties with a child by a person in custodial relationship. 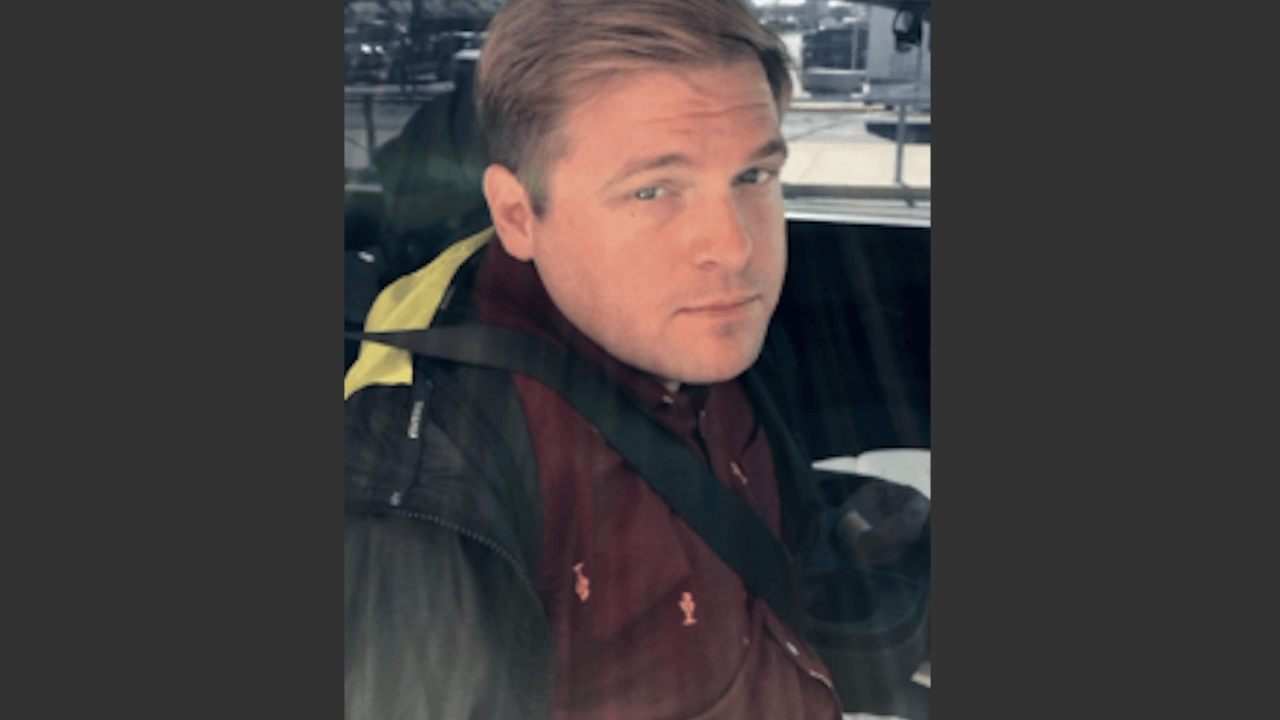 Parents found inappropriate text messages from the man to a teen and self-reported to the school. Detectives from the Major Crimes Bureau Child Abuse Squad acted to corroborate the information. Snell became aware of the ongoing investigation and left our jurisdiction as arrest warrants were authorized and obtained.

Through coordination with other law enforcement partners, he was tracked to the El Paso International Airport where he was safely taken into custody by the United States Marshals Service. Snell will be extradited to Fairfax County to face charges.