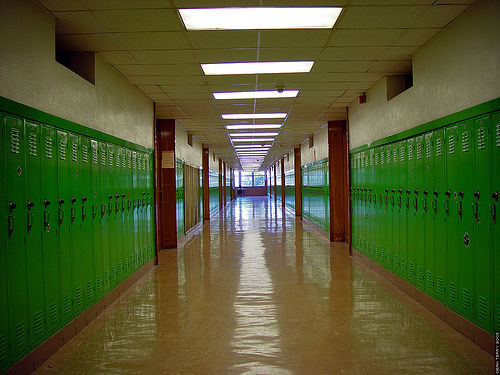 LOS ANGELES — A high school teacher has been charged with sexually assaulting a 17-year-old boy.

The sexual assaults allegedly occurred at the suspect’s residence when he let the victim live with him between July and August 2017, the prosecutor said. Bueno-Potts is a teacher at a school in Huntington Beach but the alleged victim was not a student at that school.

“Potts met the victim when the victim attended a school function hosted by Ocean View High School,” according to Long Beach police. “The suspect befriended the victim, and eventually took the victim in to live with him.”

If convicted as charged, the defendant faces a possible maximum sentence of 10 years in state prison. Bail is set at $500,000.

The case remains under investigation by the Long Beach Police Department.