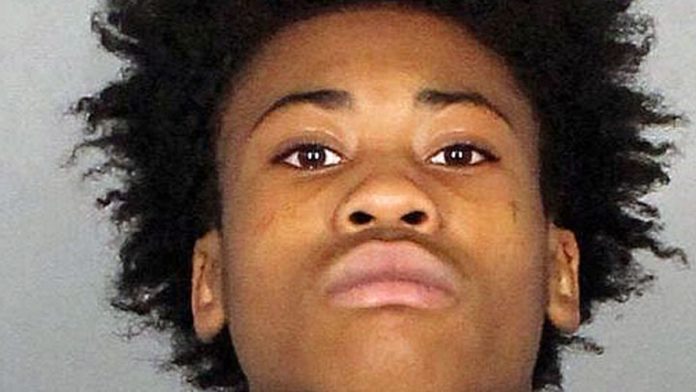 WACO, Texas – On Thursday, an arrest warrant was issued for 17-year-old Damarion Degrate of Waco, charging Degrate with Murder. This investigation stemmed from the death of Jonathan Deshawn Breeding, who was killed on 08/17/2020 near the area of N. 34th St. and Brooke Circle at 1:40 AM.

During the investigation of all 3 shootings that happened on that night, detectives learned that the 3 shootings had at least one thing in common; Degrate had met the victim’s through a social media dating app called Grindr. It was through this app that Degrate communicated with the victims and made plans to meet up with them. After meeting up with the victims, Degrate shot all 3 of them.

Officials did not indicate a motive for the shootings.