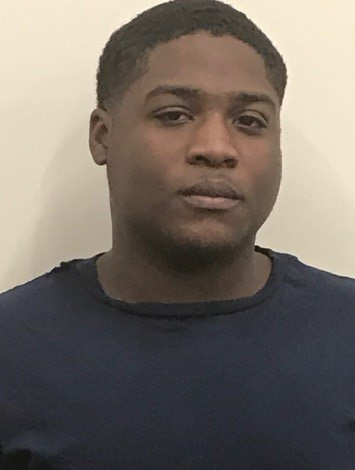 BROWNSVILLE, Tennessee – Following a judge’s decision on Wednesday to transfer the case against a juvenile suspect to adult court, the Tennessee Bureau of Investigation is now identifying a 17-year-old charged in connection to a December 2019 deadly shooting that claimed the life of a pregnant woman.

At the request of 28th District Attorney General Garry Brown, on December 1, 2019, Agents joined the Brownsville Police Department’s investigation into the fatal shooting of Alexis Branch, 24, and the injury of two others, including a young girl, inside a home in the 1000 block of Tammbell Street in Brownsville. During the course of the investigation, Agents and investigators developed information that identified a 17-year-old juvenile as the individual responsible for the deaths and injury of the victims. He was taken into custody on January 2nd and charged with four counts as a juvenile.

Branch, who was 8 months pregnant, died as a result of her injuries as did her unborn daughter. Her 8-year-old daughter was critically wounded in the shooting and suffers paralysis over parts of her body. An additional adult family member suffered non-life threatening injuries.

A motive for the shooting remains unknwon.