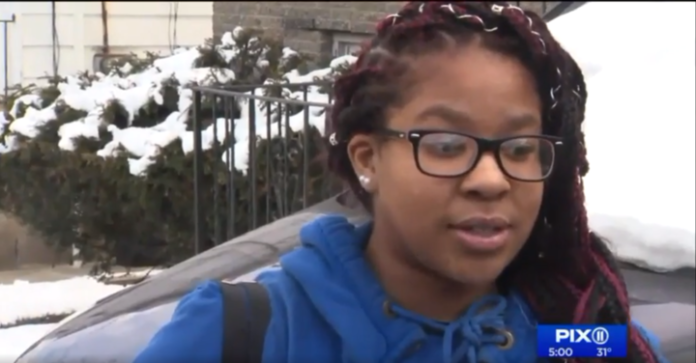 NEW JERSEY — An Essex County resident has been arrested in connection with an incident in which a Hillside man was allegedly carjacked, kidnapped, and robbed at gunpoint earlier this week.

The initial carjacking took place at approximately 7:30 p.m. on Wednesday, March 6 on Avy Street in Hillside, according to the preliminary investigation. Brandishing handguns, the two suspects then allegedly transported the victim to local banks in the area, where they ordered him to withdraw sums of cash. The victim was located in a car trunk by a 17-year-old girl who was walking her dog in Irvington Thursday morning.

An investigation by the Hillside Police Department resulted in Berrouet being identified as a suspect in the case, and Township investigators executing a search warrant at his home with the assistance of the New Jersey State Police Thursday night arrested him without incident and recovered a ski mask and a .45-caliber handgun at the scene. He was subsequently lodged in Union County Jail pending a first appearance and a detention hearing.