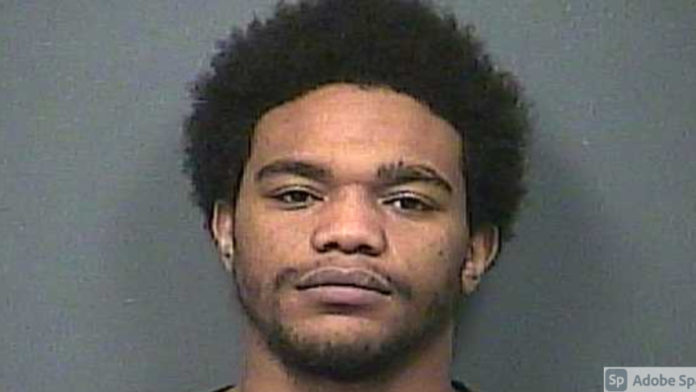 NASHVILLE – Police near Nashville are searching for a man wanted for attempted first-degree murder in the shooting of his 8-month old child.

The Columbia, Tennessee Police Department is investigating the incident which occurred around 3:30pm on Saturday in the parking lot of 400 Hallmark Drive, Hallmark Apartments.

Police say 21-year-old Kobia Eugene Lloyd was in an argument with the 22-year-old mother of his children and during the altercation, Lloyd fired one round from a handgun into a vehicle occupied by the mother and their three children — ages 2, 1, and 8 months old. The eight month old child was struck in the head. The child was transported to Maury Regional Medical Center, and then transferred to Vanderbilt Children’s Hospital via LifeFlight. The child is currently listed in critical but stable condition. 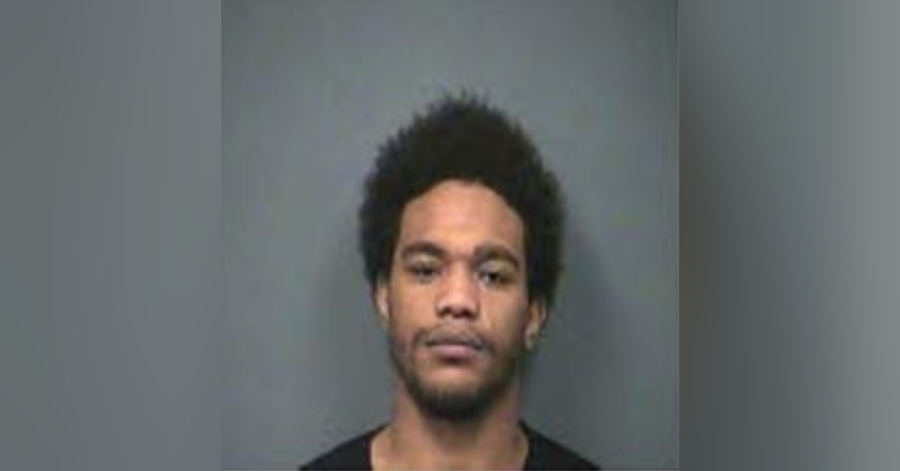 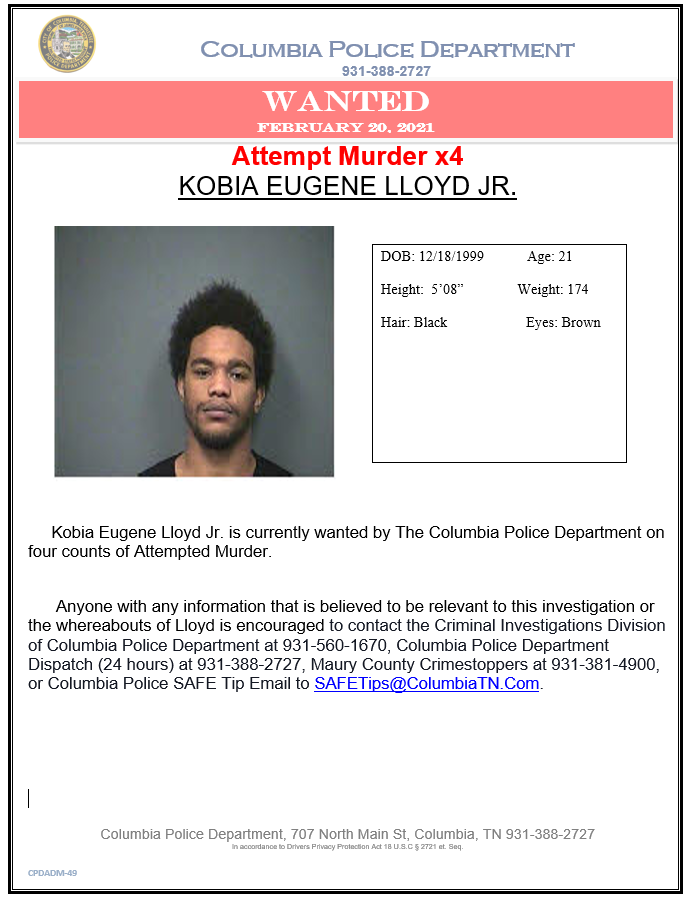