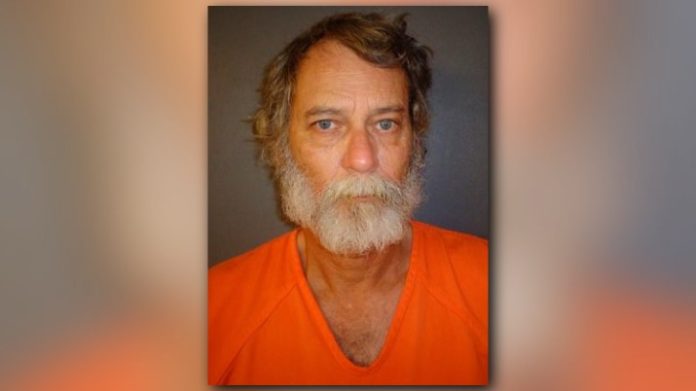 In January 2018, the parents of a 16-year-old female reported to authorities that she was missing from her home in Trumann, Arkansas. Officers identified the minor’s email and searched the account, which revealed sexually explicit messages from Gillum. In some of the emails, Gillum sent explicit photos of himself to the minor, and he requested and received images of child pornography from the “little girl,” as he referred to her in the messages.

On February 1, 2018, investigating agents learned the minor was located at a motel room in Nebraska with Gillum. Agents found the minor, whose hair had been cut and colored. The minor told investigators Gillum had picked her up in Trumann and driven her to Nebraska.

“This defendant manipulated a child into sending explicit images and then transported her out of the state to continue his depravity,” said U.S. Attorney Hiland. “Fortunately, he will spend the next 23 years in prison, where he cannot harm another child. We will seek the same lengthy sentence for anyone who seeks to take advantage of children in our communities.”

“Mr. Gillum’s despicable crimes separated an underage girl from her family and placed her in a repugnant situation,” said FBI Little Rock Special Agent in Charge Diane Upchurch. “Our agents work every day to counter evil in our state, which is why I’m so pleased they were able to apprehend Mr. Gillum and rescue his young victim. We urge anyone with information about child sexual abuse to contact the FBI immediately!”

In addition to the prison term, Gillum was sentenced to ten years of supervised release following his imprisonment. The investigation was conducted by the FBI, and the case was prosecuted by Assistant United States Attorney Kristin Bryant.