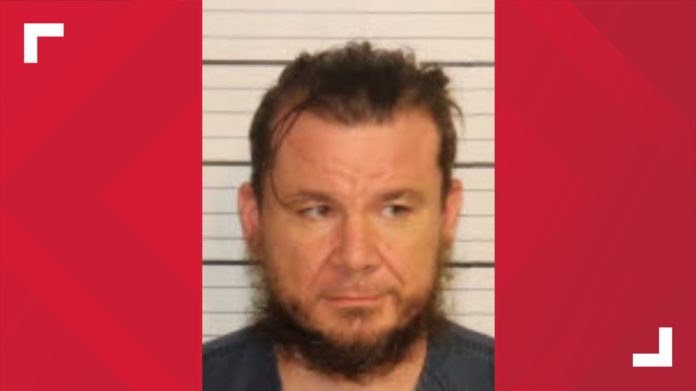 MEMPHIS, Tenn. – An East Memphis man who was a fugitive for nearly four years before he was captured and convicted of kidnapping and sexual assault was sentenced Tuesday to 37 years in prison without parole, said Shelby County Dist. Atty. Gen. Amy Weirich.

Criminal Court Judge Paula Skahan sentenced Kelvin Montgomery to consecutive terms of 25 years for especially aggravated kidnapping and 12 years for aggravated sexual battery. He was convicted in a jury trial earlier this year.

Montgomery, 55, a self-employed appliance repairman, met the 35-year-old victim the evening of June 15, 2014, at an East Memphis restaurant where she worked. She said she agreed to have a drink with him, but that when they got to his house on Willow Road he became violent.

Montgomery was arrested five days later and was freed on $100,000 bond the next day. In July of 2016, he pled guilty in court to a series of criminal charges and received a 12-year sentence. He was allowed to temporarily remain free on bond, but then failed to return to court as scheduled.

Instead of surrendering, Montgomery fled and lived on a sailboat in an Orange Beach, Ala., marina under an assumed name until federal marshals captured him in June of 2017.

An Arkansas woman who was with him had been reported missing by her family. She said Montgomery made her use a false name, was abusive to her, and would not let her leave, but she declined to press charges because she feared retaliation by him.

She said Montgomery once threw her overboard while they were sailing in the Gulf of Mexico more than a mile from shore. She said he left her fighting the waves for a period, before eventually helping her back onto the boat.

The woman and the Memphis victim both gave victim-impact statements at Tuesday’s sentencing hearing.

Montgomery pled guilty in 2018 in an Alabama federal court to possession of a firearm by a prohibited person (a fugitive from justice.) He was sentenced to 18 months in federal prison, then was returned to the Shelby County Jail.