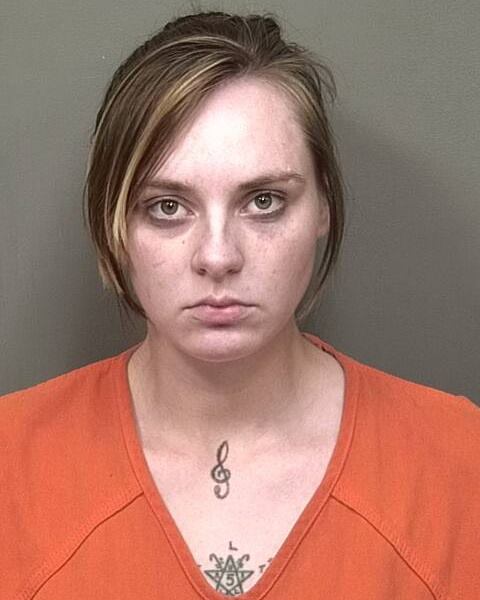 Also, that the caretaker, Portia Marcum, had been staying at a residence in which drugs were present and being used as well as Marcum herself being involved in drug usage. There were occasions when the infant was left in a bedroom, alone, while Marcum went into a different room to use drugs.

It was acknowledged by Marcum, that the infant’s welfare was her responsibility and staying at a residence with drugs was a dangerous environment for the child.

Portia Marcum was already in jail on an unrelated charged when she was charged with child abuse and neglect on April 10.