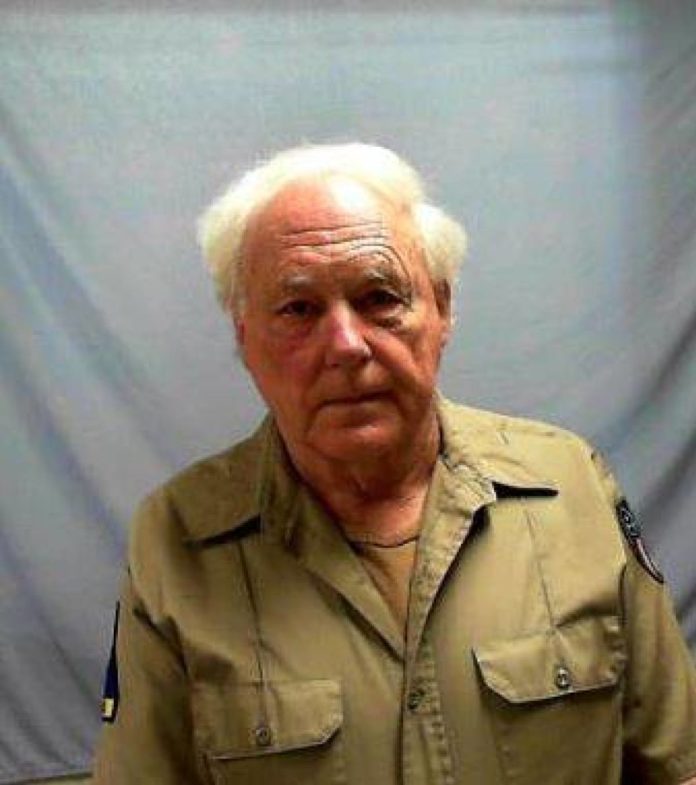 MILLINGTON, Tenn. — At 6:25 pm Tuesday, officers of the Millington Police Department received a call of shots fired at the U.S.A Baseball Stadium, located at 4351 Babe Howard Blvd in Millington, TN.

Upon arrival, officers located a female that had been accidentally shot by her eight-year-old child. The child had been playing in a vintage World War II jeep. The jeep had been on display as part of a Veterans Appreciation Day at the stadium. The child found an unsecured handgun inside the vehicle and believed it was a toy gun. The child picked up the gun and pulled the trigger, firing a round which stuck the child’s mother.

The mother was transported to Regional One Hospital currently listed in critical condition.

They had been attending the University of Memphis and University of Tennessee at Martin baseball game, for the annual Babe Howard Baseball Classic with approximately 2000 fans in attendance. Due to the incident the game was suspended.

The Millington Police Department has determined that the unsecured weapon belonged to Charles McFarland Jr., 76 years of age of Atoka, TN. After conferring with the Attorney General’s Office Mr. McFarland was charged with reckless endangerment with a deadly weapon. No bond has been set at this time.