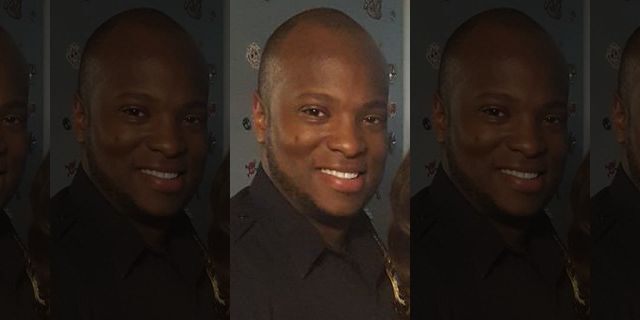 TENNESSEE — Desmond Logan, 38, formerly an officer with the Chattanooga Police Department (CPD), pleaded guilty today in federal court in the Eastern District of Tennessee to two counts of violating the civil rights of victims while performing his duties as a law enforcement officer. Specifically, the defendant sexually assaulted one woman and, in a separate incident, entered the car of another victim and refused to let her out, causing her to fear for her physical safety.

According to court documents filed in connection with the guilty plea, the defendant, while on duty on June 12, 2018, handcuffed and arrested K.B.V. Rather than transporting K.B.V. directly to the Hamilton County Jail, the defendant drove K.B.V. in his squad car to an empty and isolated parking lot. There, Logan sexually assaulted K.B.V. Additionally, on Jan. 2, 2016, in the evening hours, the defendant, while working on a security detail at the University of Tennessee in Chattanooga, got in the passenger seat of D.H.’s car and claimed he needed a ride to his car, which he maintained was parked in a different lot. The defendant intentionally directed D.H. to a secluded parking lot with no people. There, the defendant took out his taser and pressed it against D.H.’s leg, causing D.H. to fear that he would cause her physical harm. When D.H. tried to escape, Logan prevented her from getting out of the car.

“The Department of Justice is committed to prosecuting officers who violate their oath by sexually assaulting and unlawfully seizing persons while on duty,” said Assistant Attorney General Eric Dreiband of the Civil Rights Division. “We will continue to send the strong message that the federal government will not tolerate such egregious abuses of power.”

“This case exhibits our continued efforts to prosecute those who would use their power to commit acts of violence and injustice against members of our community,” said U.S. Attorney J. Douglas Overbey of the Eastern District of Tennessee. “Our office will continue to stand by and protect the victims of such crimes.”

“Civil Rights violations, particularly when they involve a member of law enforcement, are of tremendous concern,” said Special Agent in Charge Joe Carrico of the FBI’s Knoxville Field Office. “The entire law enforcement profession is tarnished when an officer betrays the oath to protect and serve. The FBI will vigorously investigate any officer or agent of the law who is breaking the rules that he or she is sworn to uphold or is violating the civil rights of others.”

With his guilty plea, the defendant faces a maximum sentence of 20 years in prison. In addition to the sentence that the Court ultimately imposes, the defendant must forfeit his law enforcement certification.