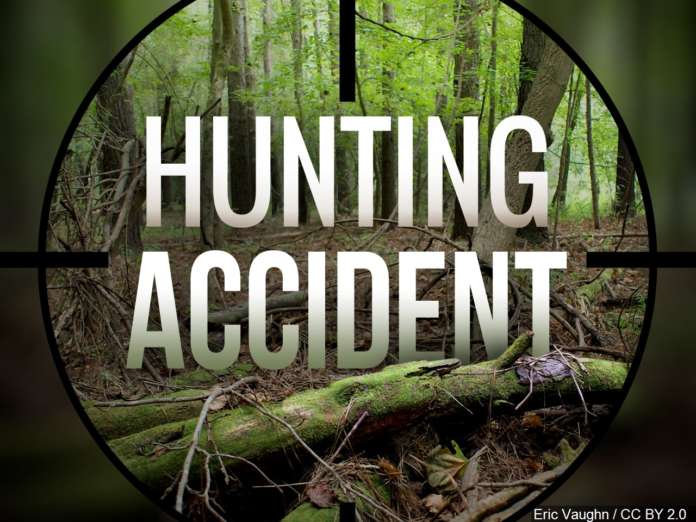 According to WATE, ‘One victim was transported and the other drove himself to UT Medical Center for examination.’ Both victims have since been released.

The Tennessee Bureau of Investigation has opened a probe into the incident. No charges were filed at the time of this posting.