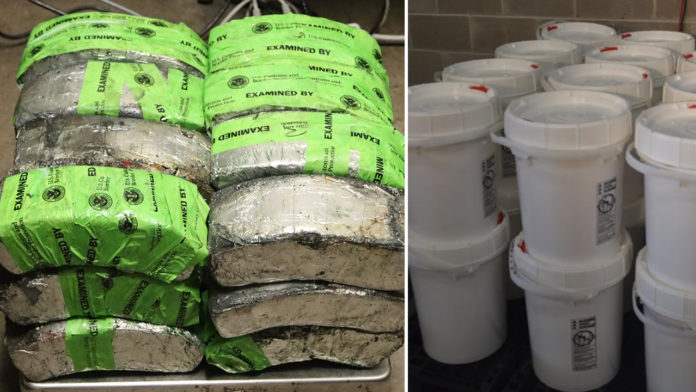 “Our officers used their experience and inspection skills to intercept this significant load of prohibited narcotics, delivering another significant blow to illicit drug trafficking in our area,” said Port Director Tater Ortiz, Brownsville Port of Entry.

On Thursday, Oct. 28, CBP officers working at the Gateway International Bridge encountered a 44-year-old female United States citizen from Brownsville, Texas, who applied for entry into the United States driving a 2008 Ford pickup. The vehicle was referred to CBP secondary for further examination after a primary inspection. In secondary, with the aid of a non-intrusive imaging system (NII) and a canine unit, CBP officers discovered 24 packages hidden within the 2008 Ford pickup. CBP officers removed the packages, which contained a total of 76.54 pounds of alleged methamphetamine. 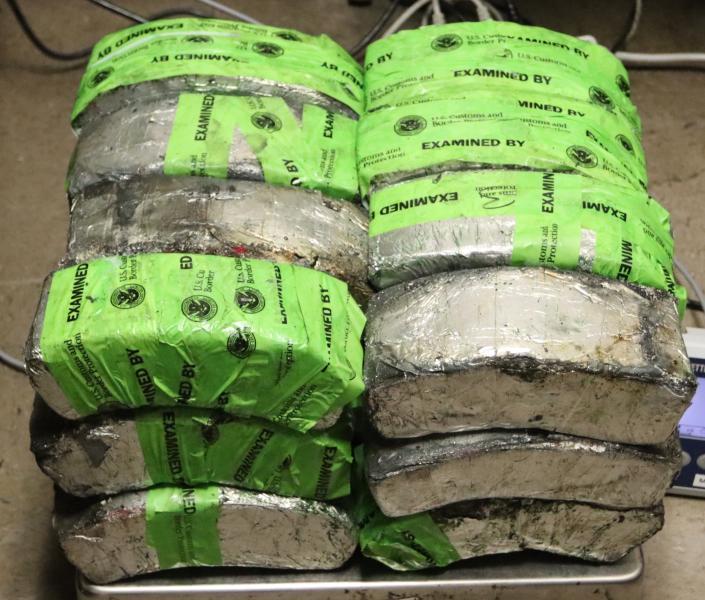 The estimated street value of the narcotics from the seizure is approximately $1,530,874.

CBP officers seized narcotics along with the vehicle, arrested the driver and turned her over to the custody of Homeland Security Investigations (HSI) special agents for further investigation.