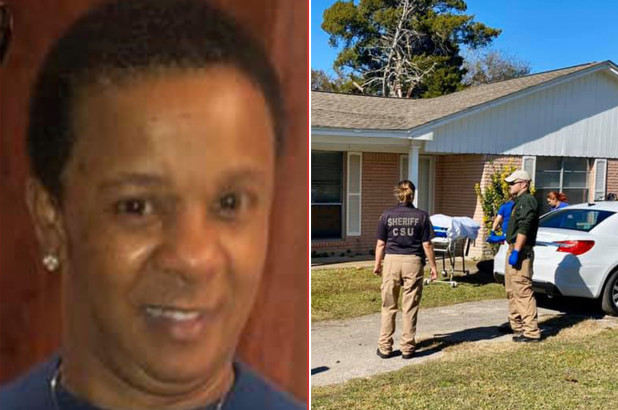 ANAHUAC, Texas — Early Sunday morning the Chambers County Sheriff’s Office received a 911 call reporting a deceased woman discovered in the front yard of a home in the 4000 block of State Hwy 61 in the rural area of Anahuac.

Rollins was the caretaker of an elderly couple who lives at the home. When Rollins didn’t show up at the normal time, the 84 year old homeowner went outside and found her laying in the yard between her vehicle and the home’s front door. When deputies arrived they found Rollins deceased, with multiple injuries to her body.

Deputies said it appeared that she had an injury to her head that was consistent with a fall, but she also had numerous injuries that appeared to be animal related. 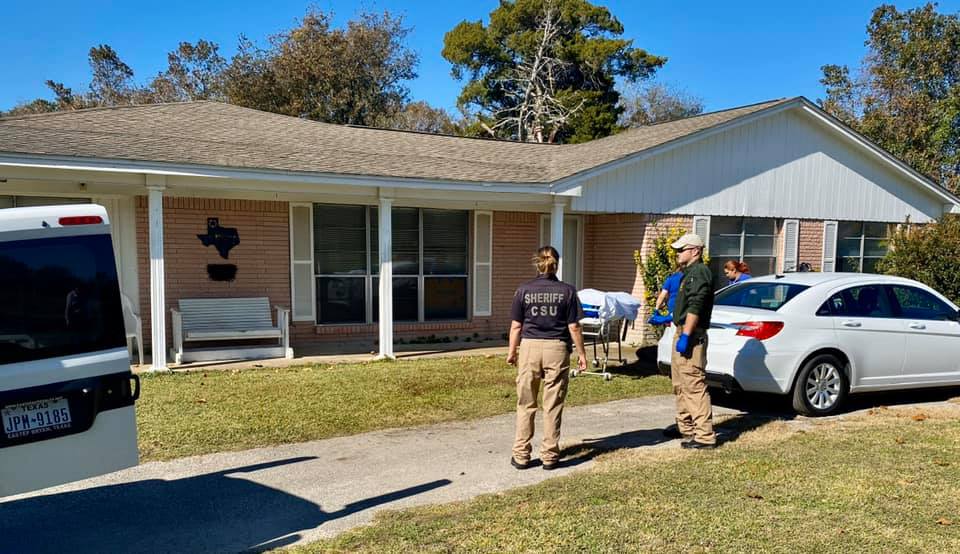 The Sheriff’s office ordered a forensic autopsy to assist in determining cause of death.

Monday afternoon, the Jefferson County medical examiner’s office formally ruled the cause of death as “exsanguination due to feral hog assault” due to a severe loss of blood.

Hawthorne called it one of the most horrific scenes he’s ever seen. Feral hogs are a big problem in the area, residents say.