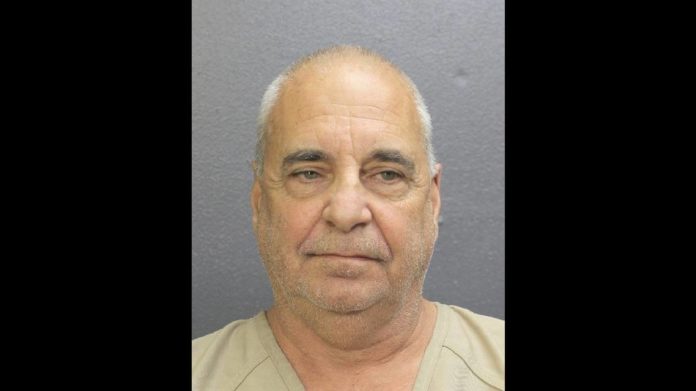 HOUSTON, Texas — 34 year-old Laura Read was last seen in the 3300 block of Smith St. on January 16th, 2021 at 7:00pm. Read’s son, 1-year-old son Xayden, was found abandoned in her car at a shopping center parking lot. Her cell phone was found inside a store. 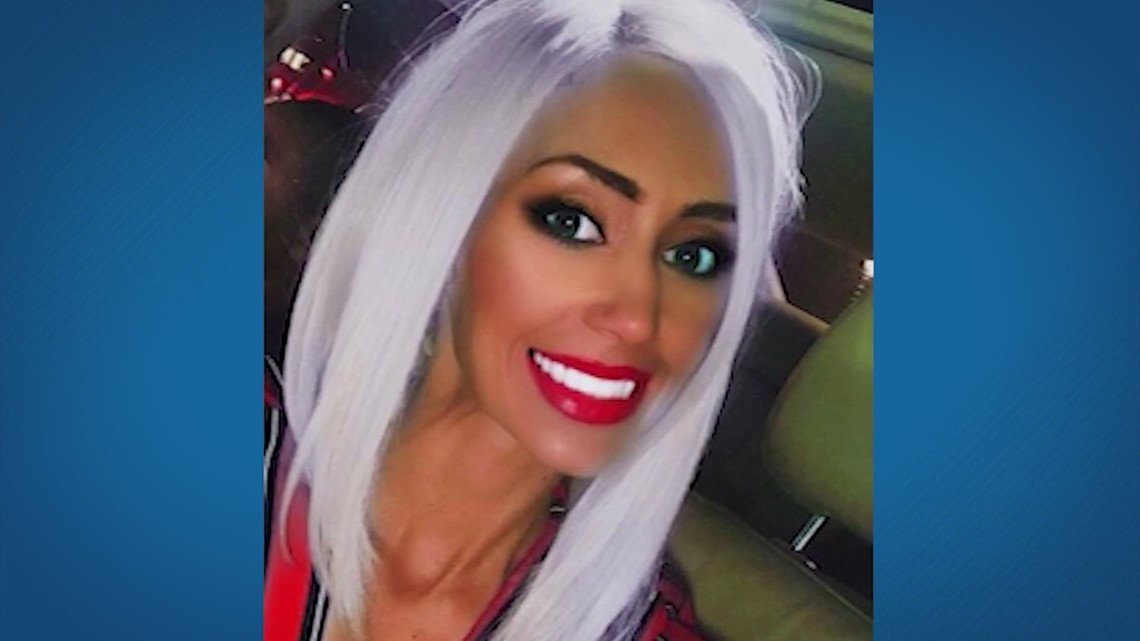 On Monday, officials say she contacted family to let them know that she is “alright” and told them to call off the search. Tim Miller of Texas EquuSearch said in a press conference that Read even sent a selfie to her father — but Miller says the photo doesn’t look like Laura.

“The photo doesn’t look at all like what we had. It’s disturbing to say the least.”

“Again, I’m ’bout speechless. I don’t know what’s happened here,” Miller said. “I talked to the father in depth minutes ago and he doesn’t know what happened yet neither.”

“It appears as though she’s made a choice that you wouldn’t think anyone would make.”

It is unknown what type of clothing Read was wearing at the time of her disappearance. It was unclear if Read will face any charges if she is indeed found safe.