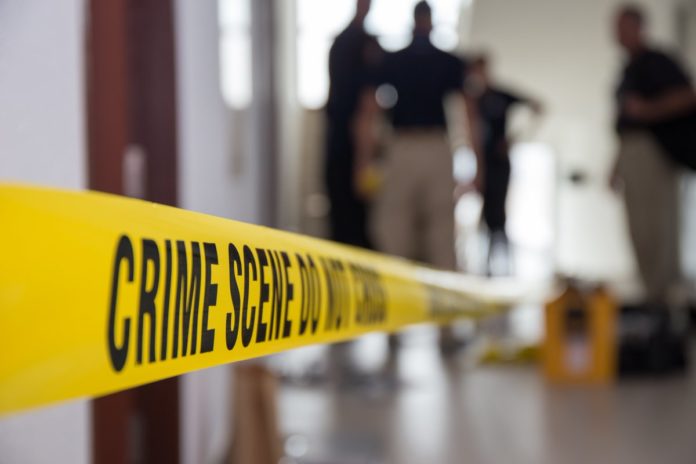 At the request of the Dallas Police Department (DPD), Governor Greg Abbott today directed the Texas Department of Public Safety (DPS) to provide direct support to DPD in their efforts to reduce violent crime and protect the communities in the city of Dallas. DPS will be deploying multiple resources to support this operation, including DPS Special Agents, State Troopers to support DPS gang and drug investigative operations, and a team of DPS Intelligence Analysts. DPS will also provide two helicopters and two patrol planes to provide direct air support and a team of Texas Rangers to support DPD homicide investigations.

The Governor says additional resources will be made available should they be requested by DPD.

“The rise in violent crime in the city of Dallas is unacceptable, and the Texas Department of Public Safety will assist the Dallas Police Department in their efforts to protect the community and reduce this surge in crime,” said Governor Abbott. “Every Texan deserves to feel safe in their own community, and the State of Texas will continue to provide the city of Dallas with the resources they need to crack down on this heinous activity and protect Dallas residents.”

The move came after Dallas Mayor Eric Johnson said it is “well beyond the time for more active police intervention” in the city.

“The violent crime in the city is out of hand. I’m tired of it. I’m sick of it,” Johnson said.

Dallas had a bloody weekend including at least 13 shootings and 7 homicides.