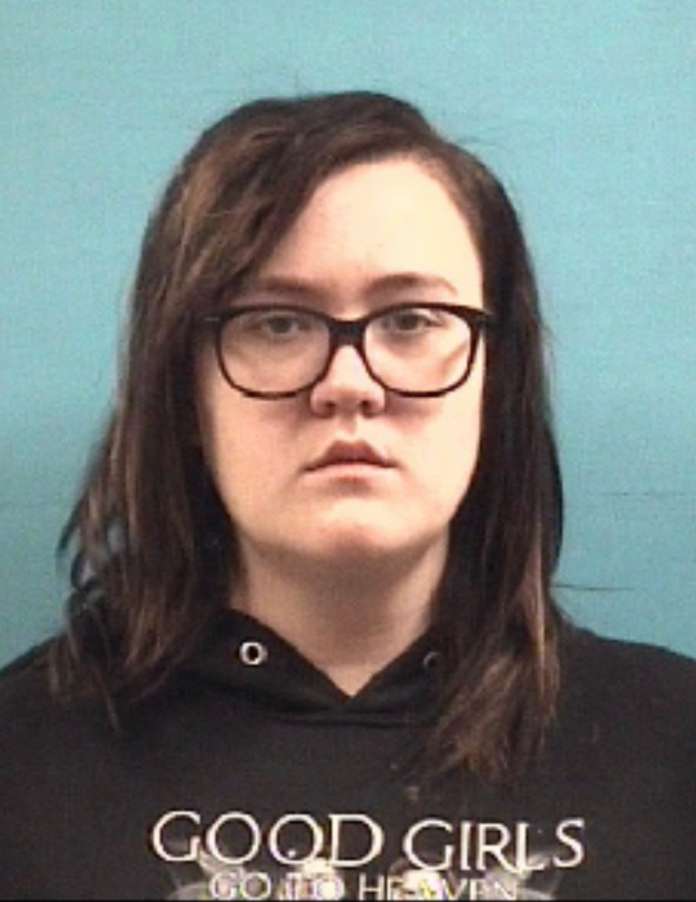 On November 8, 2019 the Pearland ISD Administration reported suspicions of an improper relationship between a student and Motley to the Pearland Police Department.

The Pearland Police Department says they located ‘evidence confirming Kristen Motley was having a sexual relationship with a male juvenile student.’

Few other details were made available.

Two felony warrants were issued for Motley. She has been arrested and charged with these offenses. The investigation is still ongoing.