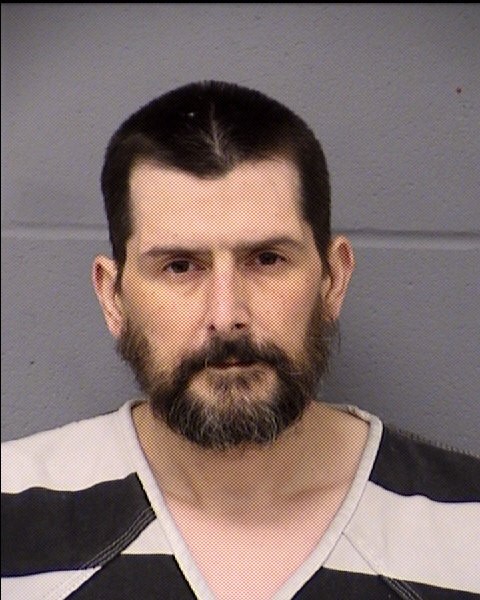 AUSTIN, Texas – An Austin man killed his wife at a hotel during the unprecedented winter storm that is ravaging the state’s power grid, police said.

Just before 7:00 a.m. on Tuesday, 911 received a call from a man who reported his wife, later identified as Amanda Morris, was dead. Police say 44-year-old Michael Wells told the dispatcher that he had been the one who killed her.

Responding officers entered the hotel room where the suspect and victim were staying and found Morris with “obvious trauma to her body,” police said. Wells surrendered himself to police without resisting.

Homicide investigators and crime scene personnel arrived to begin gathering information and processing the scene. Wells was transported to the Austin Police Department homicide office where he was interviewed. Police did not say whether or not Wells provided a motive for the crime.

Following the interview, Wells was taken to the Travis County Jail where he is charged with murder. His bond has been set at $850,000.

The Travis County Medical Examiner will conduct an autopsy to determine the exact cause and manner of death.

The case remains under investigation.

This is Austin’s ninth homicide of 2021.