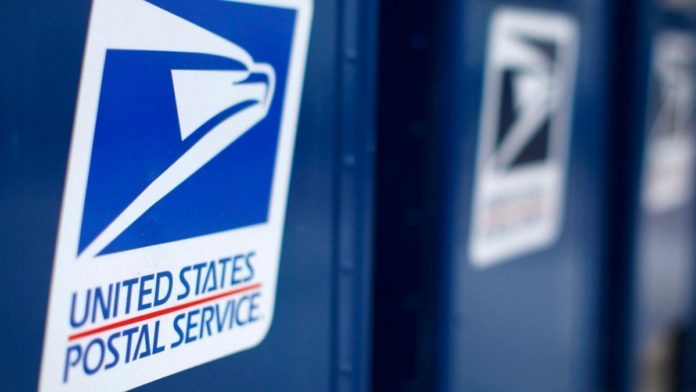 HOUSTON ‐ A 24-year-old resident of Houston has been arrested on charges of mail theft, announced U.S. Attorney Ryan K. Patrick.

Daruin Anelby Rosario is set to make his initial appearance before U.S. Magistrate Judge Christina A. Bryan at 2 p.m. today.

On Nov. 5, local authorities conducted a traffic stop which led to a search of Rosario’s vehicle, according to the complaint. Inside, law enforcement allegedly found a large quantity of unopened and opened mail in the names of others.

A subsequent inventory of the mail pieces revealed letters, financial checks as well as an unopened mail-in ballot for the State of Washington, according to the charges. Law enforcement immediately forwarded the ballot to election authorities in Washington.

If convicted, Rosario faces up to five years in federal prison and a possible $250,000 maximum fine.