The date was set by a judge at the request of prosecutors during a hearing at the Criminal Justice Center.

“He shot a policeman in the head more than 30 years ago, and it is time that he be held accountable for his horrific crime, “ Ogg said.. “He robbed Officer Irby of his life and deprived the Irby family of a lifetime of memories with him; it is time for them to have justice.”

Buntion was a passenger in a car pulled over by Irby at Airline and Lyerly streets on June 27, 1990. While Irby and the driver were talking, Buntion slipped out of the vehicle and shot Irby once in the head. While Irby was lying on the ground, Buntion shot him twice in the back. He ran away and fired at others before being caught in a nearby building. 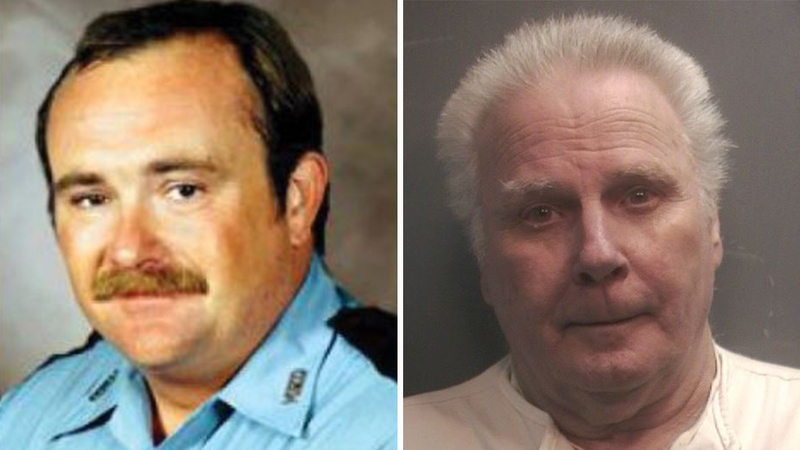 In 1991, a jury found Buntion guilty of capital murder and sentenced him to death. He was later granted a new sentencing phase and in 2012, was again sentenced to death

Buntion, was a member of the Aryan Brotherhood of Texas prison gang. Prior to the capital murder, he had an extensive criminal record, including 13 prior felony convictions.

The slain officer’s widow, Maura Irby, told KPRC in a statement; “I just found out this morning that Carl Buntion is being executed. It’s been 30 years. We’ve been waiting for this. I wish James was here to see this. It is good to close the chapter on my husband’s murder. We can now put this away.”