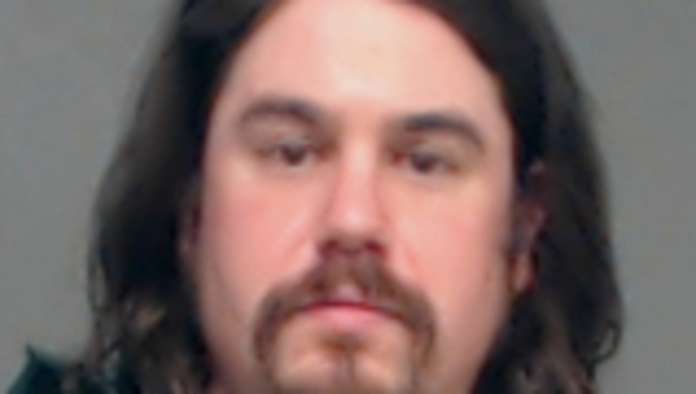 A man from Water Valley, Texas, was sentenced today to serve 60 years in prison for producing hundreds of videos and images of himself sexually abusing a child.

Douglas Stephen Groover, 37, was sentenced after pleading guilty in February 2020 to two counts of production of child pornography. The sentence, which was imposed by U.S. District Judge James Wesley Hendrix of the Northern District of Texas, also included a lifetime term of supervised release and a restitution award of $53,000. 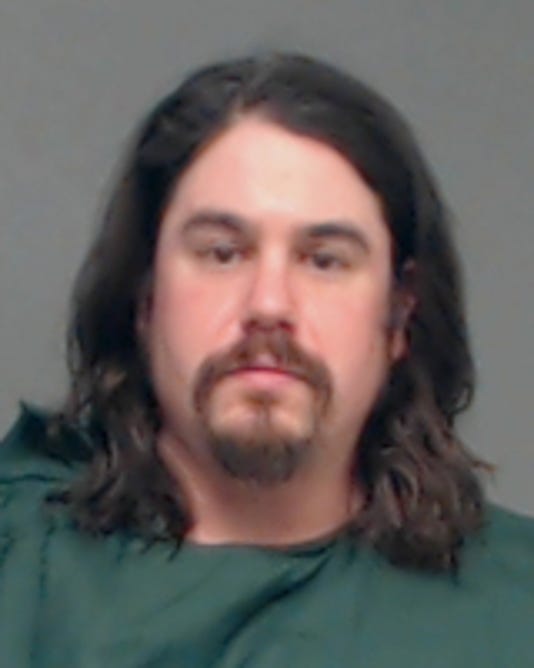 Go San Angelo reported: One victim told investigators she had been assaulted by the suspect for several years. She said she had been forced to wear costumes and lingerie for the suspect, and he would photograph and video record her.