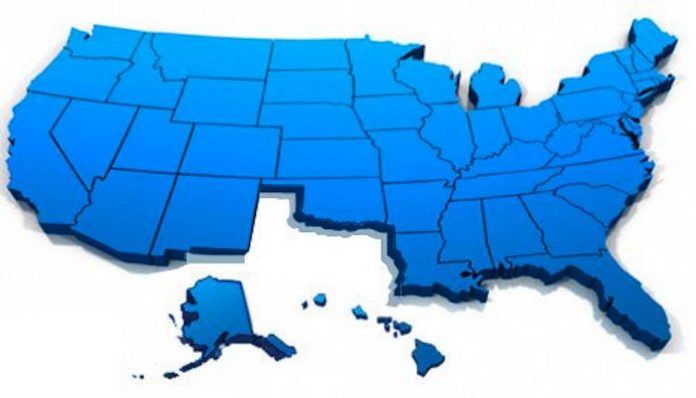 When Texas Republicans assemble for their state convention Thursday, they will debate and vote on whether Texas should secede from the United States.

There’s almost no chance Texas Republicans will actually vote in favor of seceding – not least because most of the party wants nothing to do with this – but the fact we’re even mentioning secession and the Texas GOP convention in the same sentence suggests that the once-fringe movement has become a priority for at least some conservative grass-roots Texans.

To be sure, that seems to be a relatively small group. The Texas secession movement says 22 out of the 270 county GOP conventions passed some kind of independence resolution this spring. A party official said he’d be surprised if that were the case, and the Houston Chronicle was able to confirm only 10 counties. But 10 is a lot more than the one county that passed an independence resolution in 2012.

Texas Republicans say these independence resolutions are just a handful of tens of thousands of various resolutions to be considered at their convention. But it does seem as if the secession movement is growing, or at least organizing, and may have become too big for party officials to ignore. Sure enough, the Houston Chronicle reported that on Wednesday, a committee that decides what issues will appear at the convention voted “overwhelmingly” to put Texas secession up for debate.

“This is pretty big. This is really pretty huge,” Tanya Robertson, a GOP official who has advocated for a secession vote, told the Houston Chronicle.