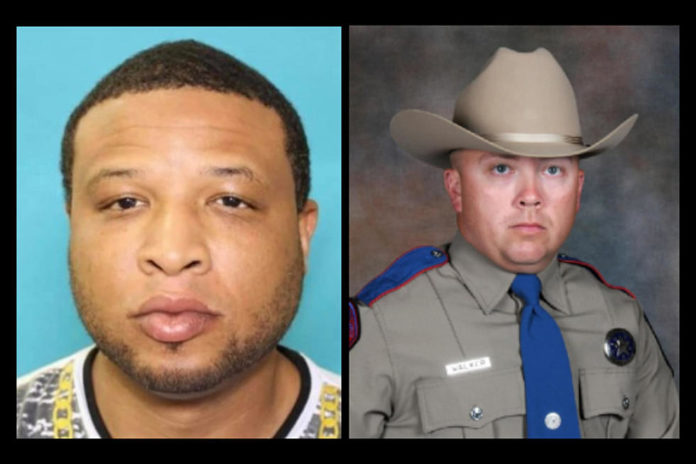 Trooper Chad Walker, 38, was stopping to help a stranded driver near Mexia, Texas, around 7:45 p.m. Friday, March 26, when he was shot multiple times. Reports say the suspect, identified as DeArthur Pinson, exited his car and began shooting Walker. Pinson opened fire even before Walker could exit his patrol vehicle.

Pinson fled but was later found dead near the area from a self-inflicted gunshot wound.

Trooper Walker was transported to Baylor Scott & White – Hillcrest Hospital in Waco, where he died on Wednesday. 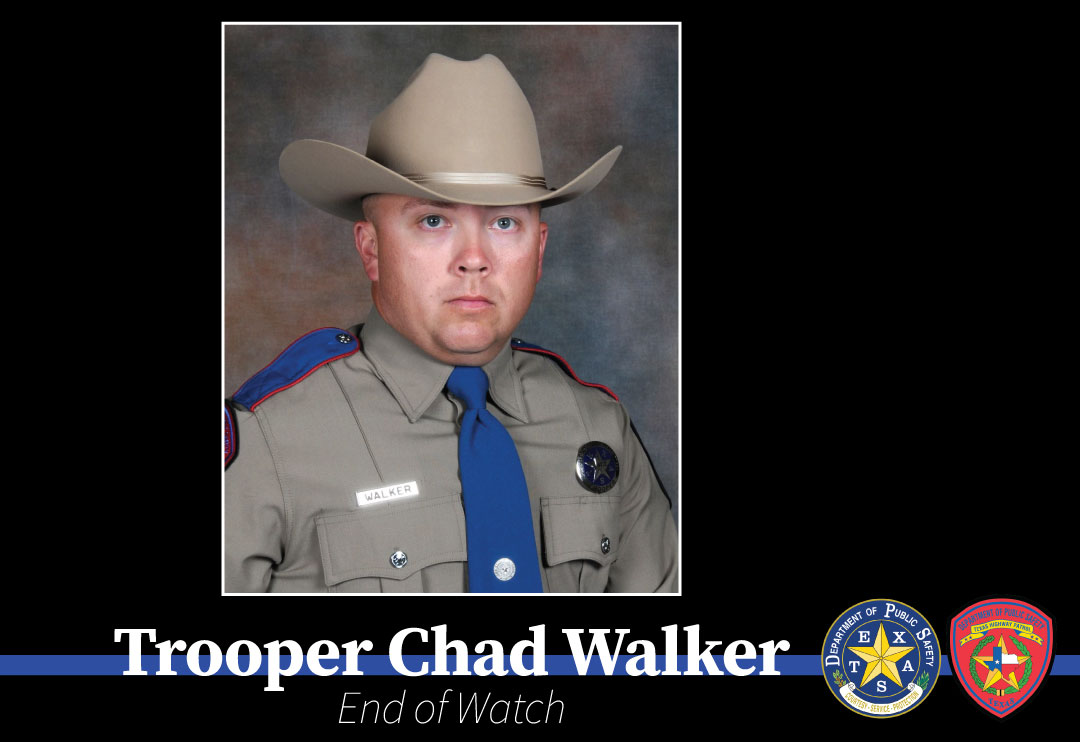 There is no known motive for the shooting.

“Our DPS family is absolutely heartbroken at the loss of one of our brothers in uniform who was killed in the line of duty,” said DPS Director Steven McCraw. “Texas Highway Patrol Trooper Chad Walker was committed to protecting the people of Texas. His sacrifice will never be forgotten, and we ask that you keep his family, friends and colleagues in your prayers during the difficult days ahead.”

“Trooper Walker was a loving husband and father to four children. He is a second generation peace officer. His career in law enforcement began in 2003 with the Groesbeck Police Department and continued as a member of the Athens Police Department, Henderson Co. Sheriff’s Office and Limestone Co. Sheriff’s Office. Trooper Walker joined DPS in 2015 and was stationed in Groesbeck. He is the 223rd DPS officer to die in the line of duty since 1823.”

In his final lifesaving act, Trooper Walker’s organs were donated to save others.