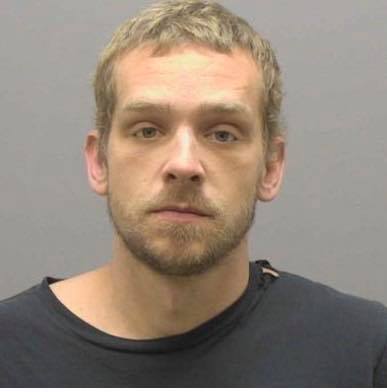 The homeowner retrieved a shotgun and confronted the suspect who was later identified as, William Lawrence Cowan, 20.

The victim pointed the weapon at the suspect as he was still attempting to break into the home. This caused the suspect to flee the scene on foot, leaving the ax.

Cowan was found two blocks over at Warwick Ct. at Woodland Ave. and arrested. The homeowners positively identified Cowan as the perpetrator.

Cowan was booked on multiple charges.