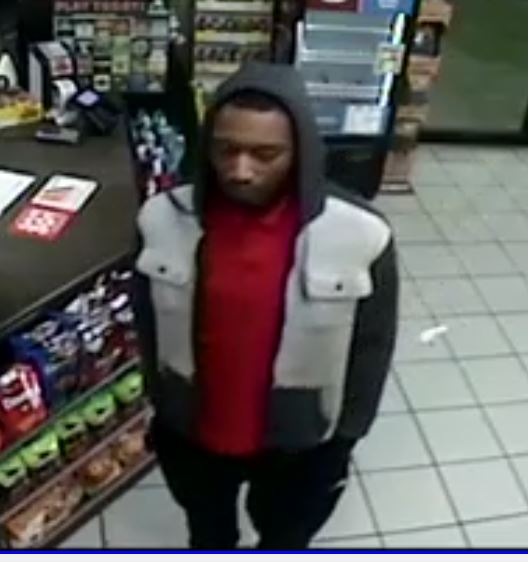 Police in Oklahoma City are looking for a suspect who allegedly convinced a convenience store clerk that he was there to take over her shift.

Police say the man walked into a convenience store near Britton and Broadway and was able to convince the store clerk that he was there to take over the shift for her. He was even wearing a shirt with the store’s logo on it.

Once behind the register, he continued checking out customers for several minutes before ultimately locking the door, stealing all the money, cigars and lottery tickets, and fleeing the business.

He was seen driving a blue mid-90’s Chevy Suburban. 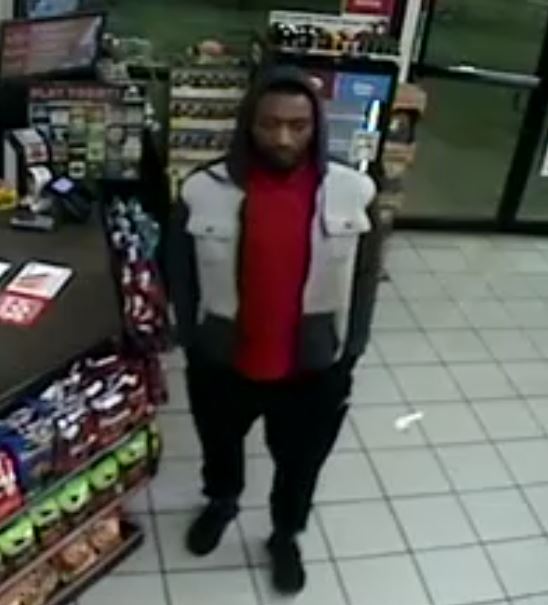