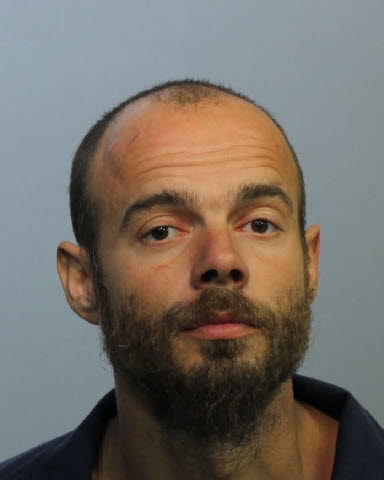 SANFORD, FLORIDA — This man was arrested yesterday after an investigation revealed that he stole 335 bronze flower vases, valued at over $60,000, from the Highland Memory Gardens cemetery, located in unincorporated Apopka.

Last November, the cemetery superintendent discovered that 67 vases were missing from graves. He immediately reported the thefts and SCSO began investigating. During the following week, the cemetery reported another 268 vases had disappeared and were believed to have been stolen.

A short time later, an alert scrap metal dealer contacted law enforcement after a man attempted to sell an unusually large number of bronze cemetery vases to their company. The dealer denied the transaction and the suspect left with the stolen vases. However, the dealer took the suspect’s license and tag information and provided it to authorities.