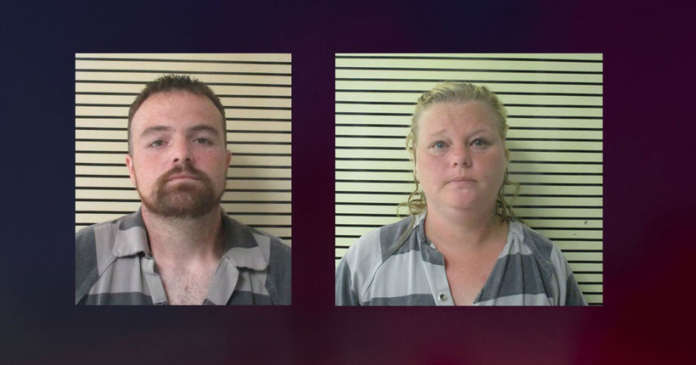 WAGONER COUNTY, Oklahoma – On August 13th, Wagoner County Sheriff’s Deputies, the Oklahoma Highway Patrol, and EMS responded to Ft. Gibson Lake on a call of a 4-year-old who was reported drowned. The child, Steven Powers III was administered CPR at the scene, then ultimately Life Flighted to St Francis Hospital in Tulsa with a faint pulse. The child remained in critical condition for two days when his little body succumbed, and Steven Powers III was pronounced dead.

Troopers and Deputies observed actions, statements, and behaviors at the scene that caused concern. Wagoner County Sheriff’s Investigators began investigating and gathering information to answer the ultimate question, “Why is this child dead?” During the course of the investigation it was learned that the victim’s father, Steven Powers II was allegedly under the influence of drugs while in the care of the victim and another small child. Evidence was gathered to show that Steven Powers II’s wife, Tina (Londagin) Powers knew that her husband was under the influence of illegal drugs yet chose to leave the two small children alone in Steven Powers II’s charge as the caregiver. 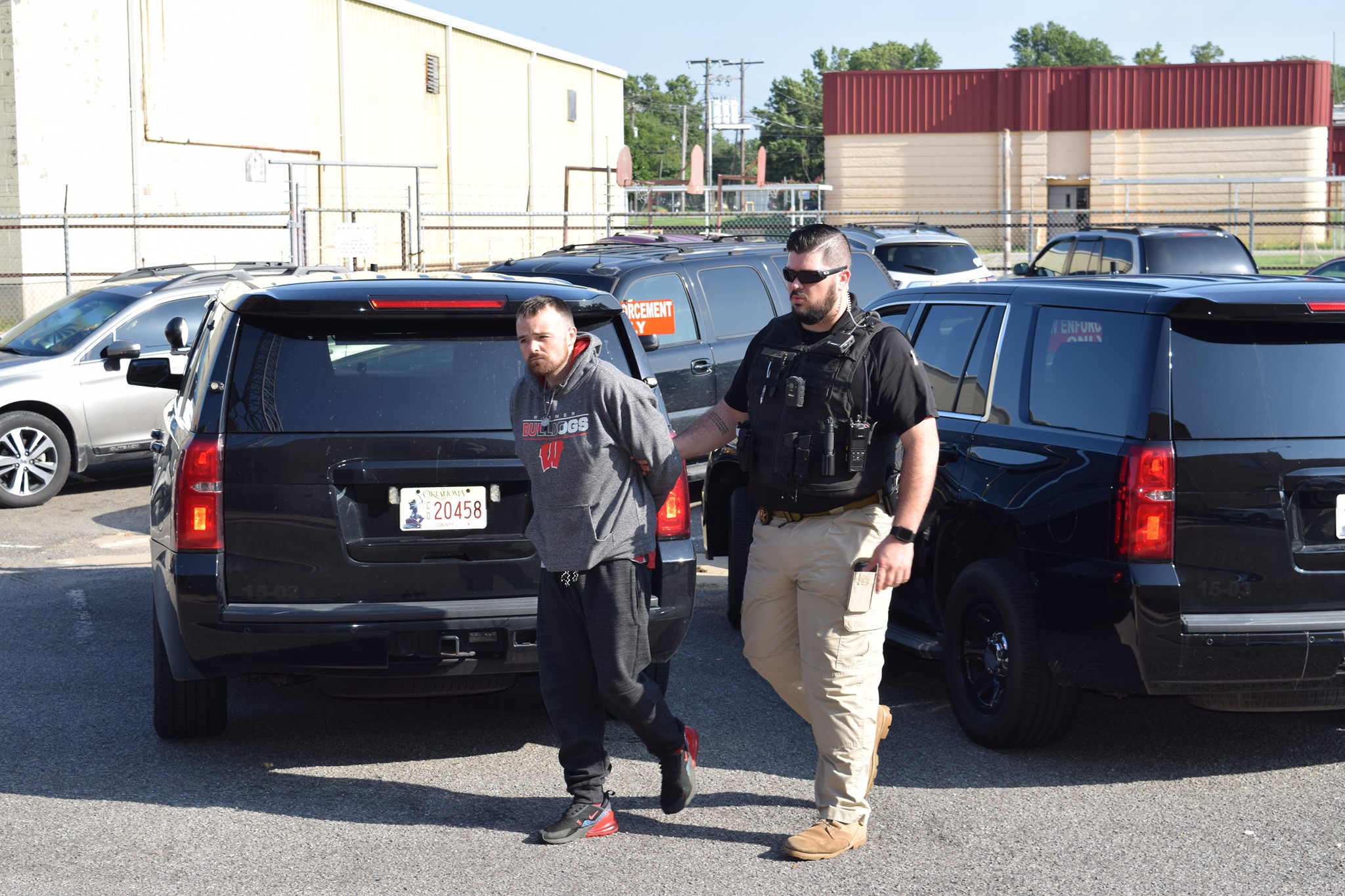 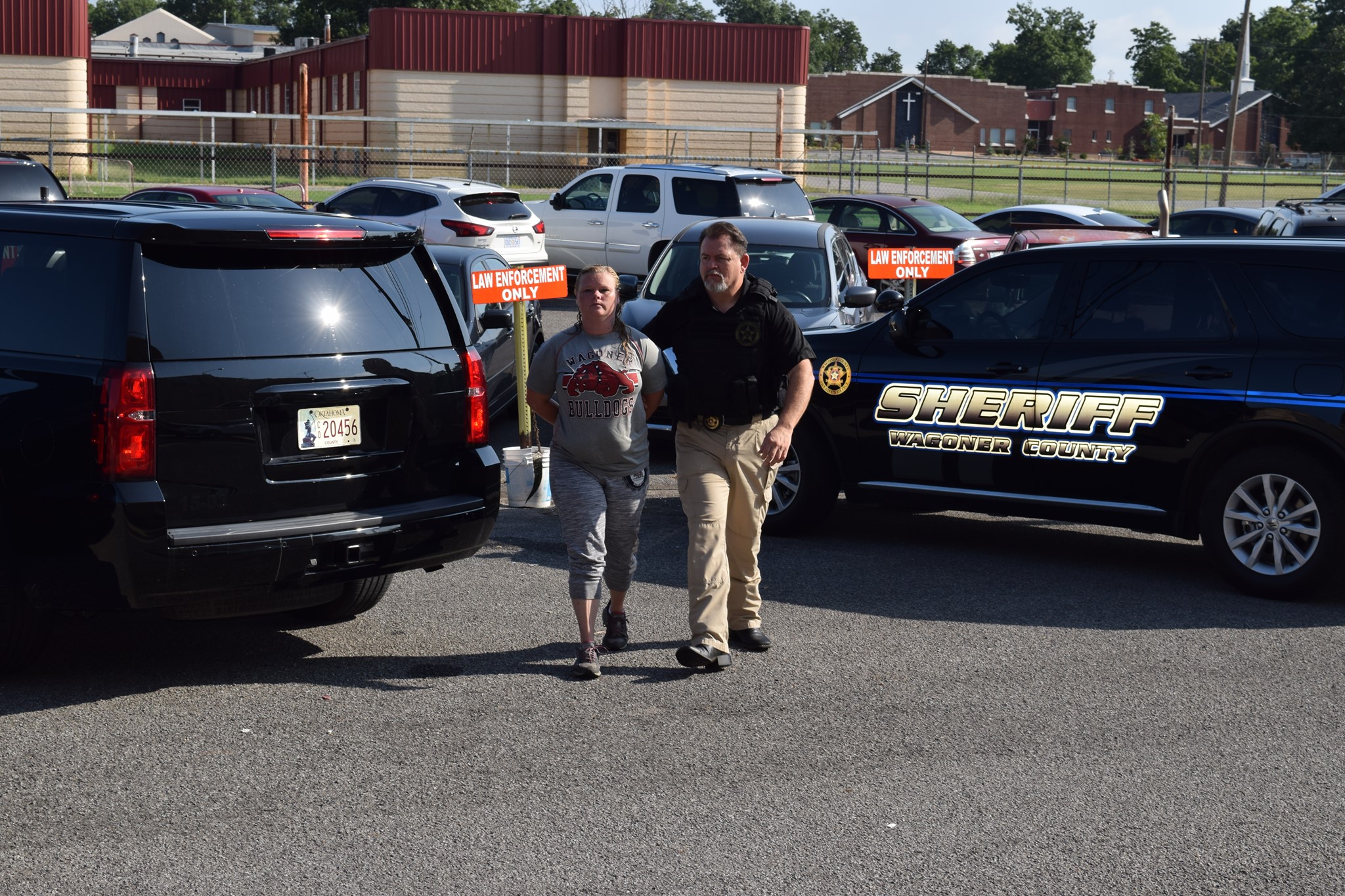 Wagoner County Sheriff Chris Elliott stated, “Make no mistake. This was no accident. An accident is something that can’t be prevented. This child should not be dead. This could have been prevented.” “Drugs are a victimless crime is a total false statement. When the lifeless body of an innocent 4yr old child is pulled out of the lake because his parents chose drugs over the child’s safety and welfare, that child becomes the victim.” Sheriff Elliott continued, “My heart is full of sorrow and anger for the senseless death of this baby.” “Mr. and Mrs. Powers will have their day in court but based on the evidence my Investigators were able to obtain, and the elements of the Oklahoma State statute, I feel that the appropriate charges have been put forth to seek justice.”