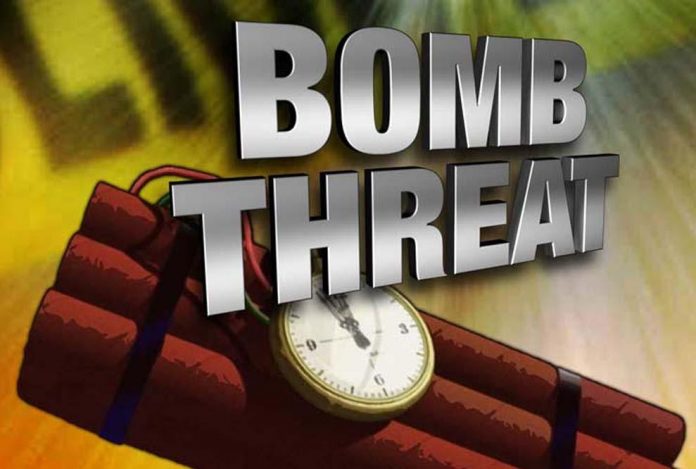 Numerous Jewish Centers in multiple states were evacuated on Monday due to threats.

Among them are Jewish Centers located in:

In all of the incidents, police brought in bomb-sniffing dogs and carefully searched the facilities. They were all given the “all clear”, and the buildings were reopened.

These bomb threats are nothing new. In all, 48 JCCs in 26 states and one Canadian province received nearly 60 bomb threats during January, according to an association of Jewish community centers across the nation. Those threats have continued with a flourish this month.

At least 13 Jewish Community Centers were evacuated in the latest spate of bomb threats against the religious and cultural centers.

Like the other threats, the FBI investigated the latest cases but have not deemed them credible.

The calls have come from a combination of robocalls and real people. In recent weeks, the Anti-defamation league and the FBI held a joint meeting to discuss bomb threats and the necessary precautions.