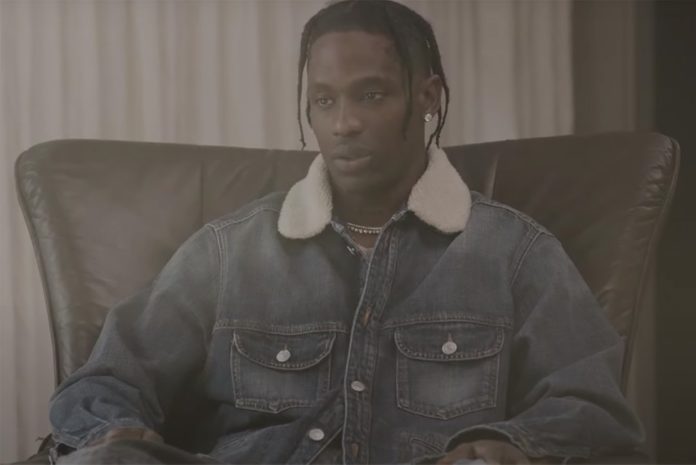 Charlamagne Tha God and Travis Scott sit down in his first interview since the tragedy at the Astroworld Festival.

Scott said he’s been on “an emotional roller coaster” since the show where 10 people died in a crowd surge.

“I don’t personally have an intent. I just feel like something happened and I feel like I just needed a way to kind of communicate. When families are grieving, it’s fans that are experiencing something, it’s fans that came to the show—I feel like I just have—I’ve always been that person to always see things through with the people that share experiences with me. And you know, things happen and I just kind of— It’s been such a time and I’ve just been trying to figure things out.”

The rapper was asked when he realized what happened.

“It wasn’t really until, like, minutes until the press conference I figured out exactly what happened. Even after the show — just kind of hearing things but I didn’t know the exact details until minutes before the press conference. And even at that moment, you’re kind of just like ‘wait, what?’ Like, you just went through something and you’re just like ‘what?’”