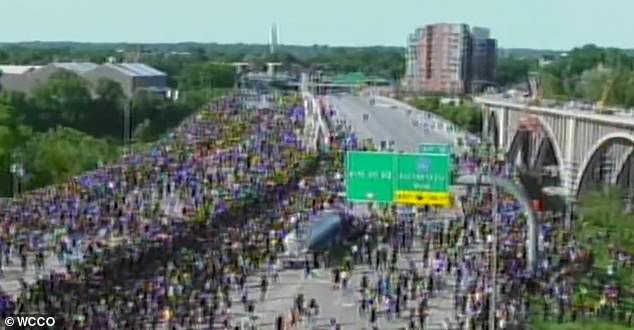 MINNIAPOLIS — The driver of a semi-tanker truck that barely avoided running into protesters on the Interstate 35W bridge over the Mississippi River has been charged with two crimes, Hennepin County Attorney Mike Freeman announced Thursday.

Bogdan Vechirko, 35, of Otsego was charged with a felony count of threats of violence and a gross misdemeanor count of criminal vehicular operation. He was charged by summons and his first court appearance is Nov. 10. The thorough investigation showed that Vechirko wanted to scare people out of his path, according to the complaint.

The trucker who was attacked after driving into a massive protest on Interstate in Minneapolis was charged today in the May 31 incident.

Bogdan Vechirko, 35, was charged with a felony count of threats of violence and a gross misdemeanor count of criminal vehicular operation. pic.twitter.com/CNe98n6fe2 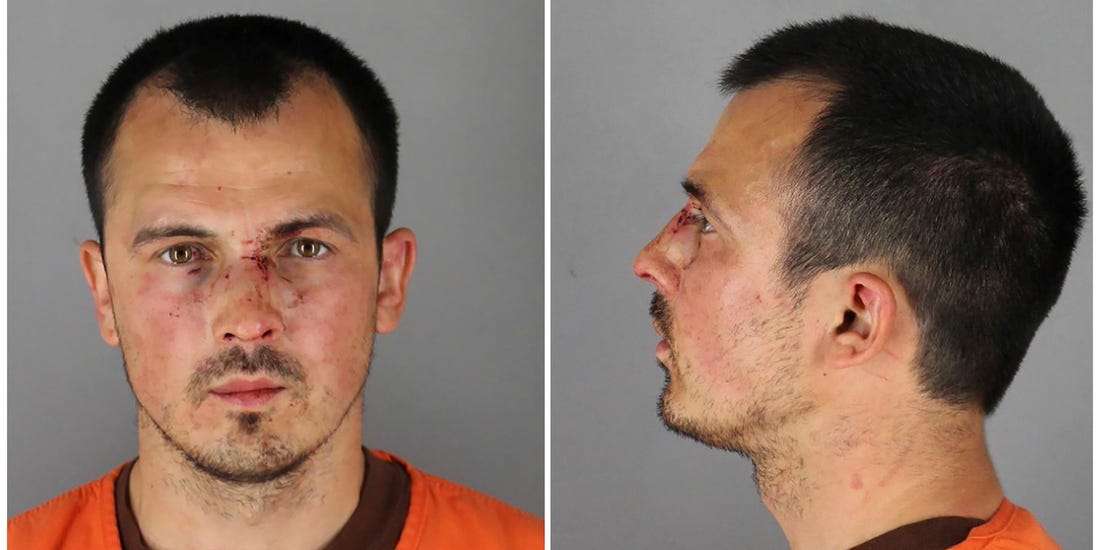 On the afternoon of May 31, more than 1,000 peaceful protesters were sitting and standing on the interstate bridge just east of downtown Minneapolis. A petroleum tanker truck, driven by Vechirko, approached the bridge from the south and headed right for the crowd at a high rate of speed. He did not stop until a person in the crowd stumbled and fell forward, according to the complaint.

Investigators reviewed traffic cameras and a number of cell phone videos, all of which showed protesters screaming and running in a panic from the truck. In addition to the protesters, the videos also showed multiple vehicles stopped in the northbound lanes and drivers heading the wrong direction on entrance ramps, the complaint states.

During the investigation, a similar truck was used to reconstruct Verchirko’s drive. The re-enactment showed that Verchirko’s line of sight would have provided him sufficient time to see the crowd and stop his truck well short of them, according to the complaint.

Investigators also spoke to numerous people who said that they thought they were going to be struck or killed by the truck. At least one person suffered scrapes and abrasions to her leg as she tried to get out of the truck’s path.