TSA discovered a record breaking 104 firearms in carry-on bags around the nation from February 5th through the 11th. The previous record of 96 firearms was set in July of 2017. Of the 104 firearms discovered, 87 were loaded and 38 had a round chambered.

Firearm possession laws vary by state and locality. TSA may impose civil penalties of up to $13,066 per violation per person for prohibited items violations and violations of other TSA regulations. Repeat violations will result in higher penalties. 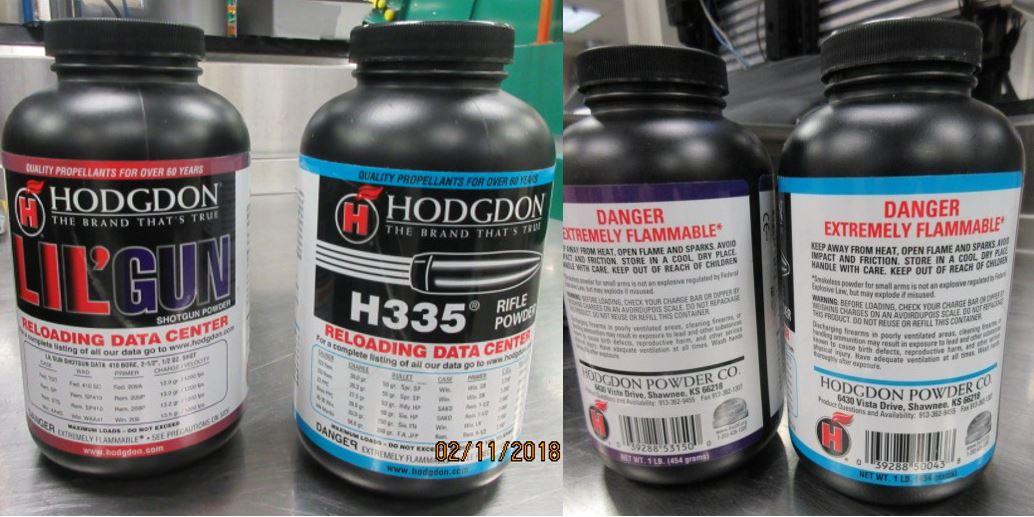 Two one-pound canisters of gun powder were discovered in a checked bag at Anchorage (ANC). Gun powder is prohibited from both carry-on and checked bags for obvious reasons. 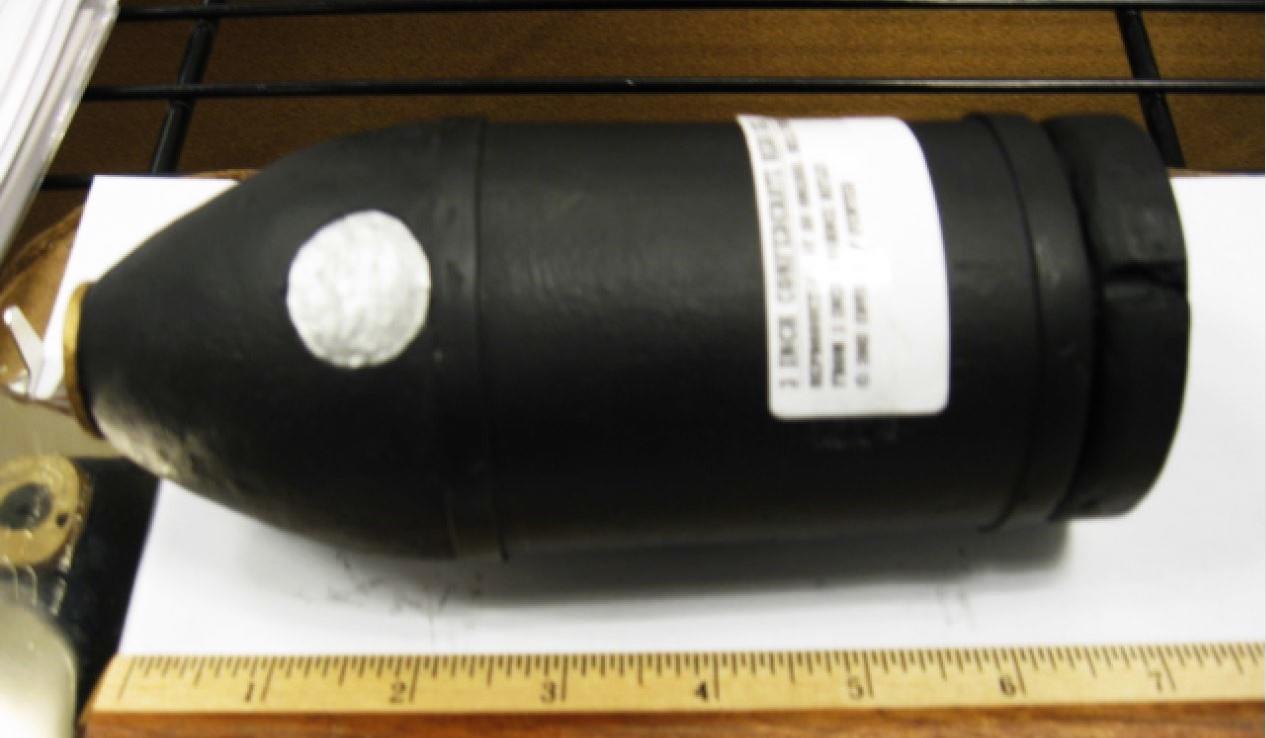 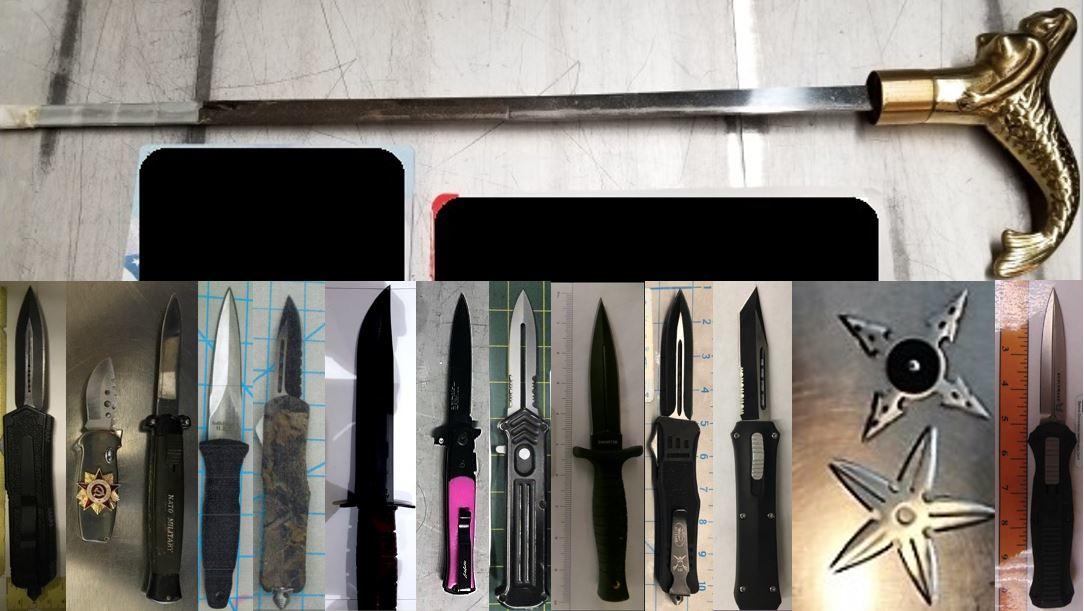 Clockwise from the top, these prohibited items were discovered in carry-on bags at SFO, VPS, SJU, SFO, SAN, RIC, LAS, JFK, IAH, DEN, DEN, CMH and CLE. While these items are prohibited in carry-on bags, they may be packed in checked baggage. However, familiarize yourself with local laws as concealed weapons and martial arts weapons are illegal in parts of the U.S.