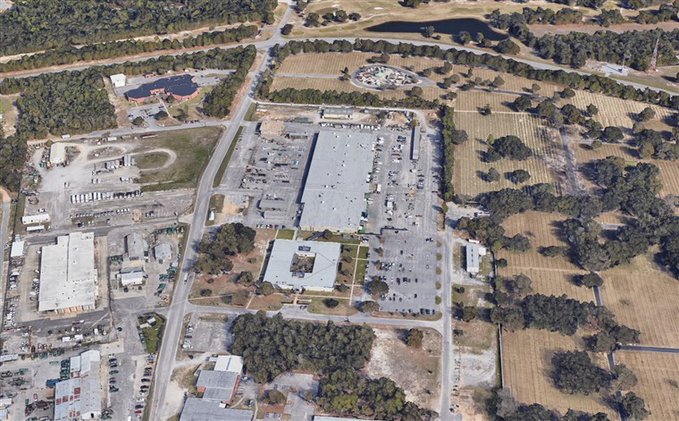 Two people are dead – including the suspect – after he opened fire Friday morning at Naval Air Station Pensacola in Florida.

Authorities responded to reports of a shooting at naval base NAS Pensacola on Friday morning, officials said. ATF also responded to the scene.

Nine patients were admitted to Baptist Hospital in Pensacola but their conditions are unknown at this time, a hospital spokesperson said.

“The ECSO can confirm there is no longer an active shooter on NAS Pensacola,” the Escambia County Sheriff’s Office posted on its Facebook account. “The shooter is confirmed dead.”

The Navy later tweeted that “one additional fatality has been confirmed” and an “unknown number of injured people being transferred to local hospitals.”

This is the second shooting incident on a Navy base in the last week.