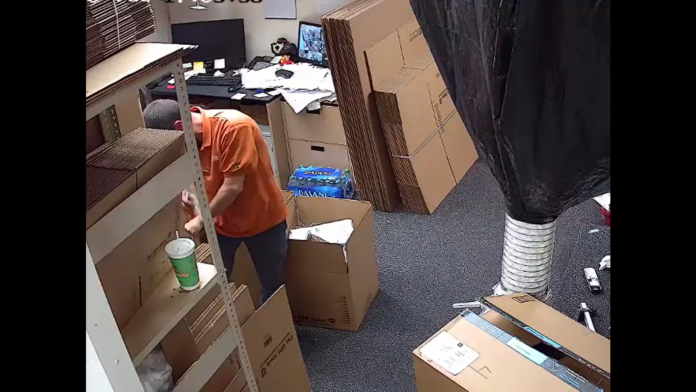 FLORIDA — On Tuesday, March 10, 2020, detectives from the Polk County Sheriff’s Office arrested 34-year-old Michael Rowland of Lakeland, who learned about a large amount of cash in a package, removed it, and then repackaged the box.

The chain of events began in mid-February, when an 87-year-old Lakeland woman received several scam calls from someone claiming to be with the United States Social Security Office. Her memory of the details of the calls were hazy, but she eventually sent $11,000.00 in a package addressed to California.

The package was dropped off at the UPS Store at 5337 North Socrum Loop Road in Lakeland.

The following day, family members realized the victim was being scammed when they became aware of another phone call she received in which the caller demanded an additional $10,000.00 be sent.

The family prevented the second shipment and contacted the UPS Store to have the first shipment of the package stopped and returned.

When the family received the package on February 26, 2020, they found the package sealed inside of another box, and it no longer contained the money. At that time, they contacted the Polk County Sheriff’s Office. 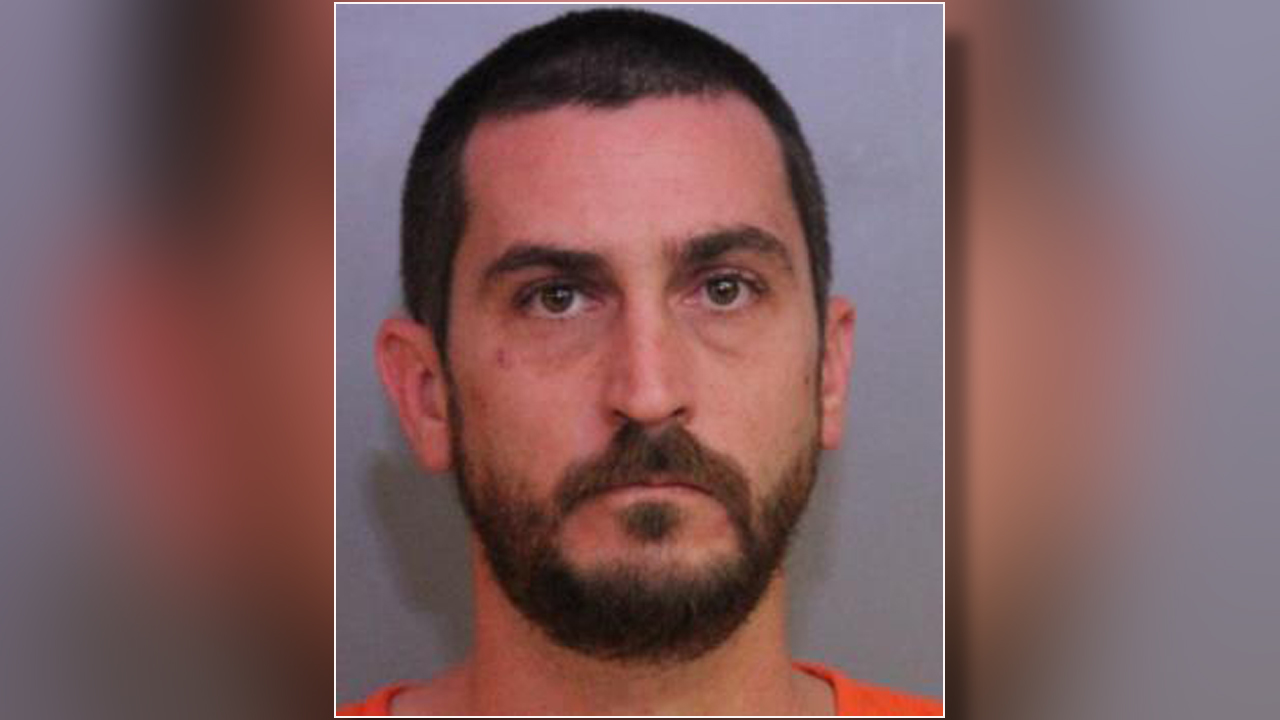 Detectives viewed security video from the store that showed store employee Michael Rowland receive the box from the victim. He is then seen taking the box into a back room, opening it with a box-cutter, removing the cash, and then re-sealing the box within a non-UPS box that he got from outside the store. The package was then prepped for shipment.

Rowland refused to tell detectives what he did with the money.

Sheriff Grady Judd said, “Our suspect was caught on video taking an elderly woman’s money from a package and pocketing it for himself. Now he refuses to return it to her. That’s when you go from being low, to even lower.”