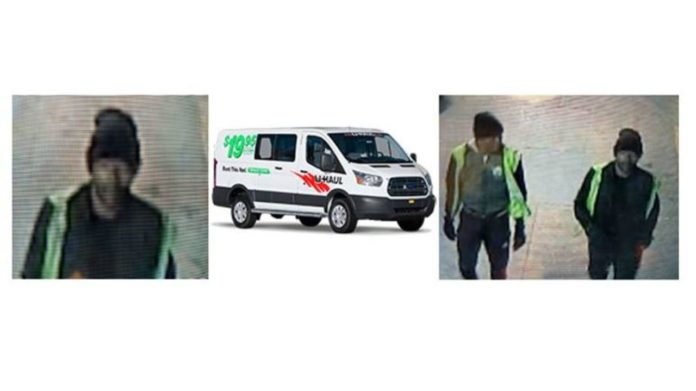 MEMPHIS,TENN. — Police and The Bureau of Alcohol, Tobacco, Firearms and Explosives (ATF) are investigating after hundreds of firearms were stolen from a UPS facility in Memphis. 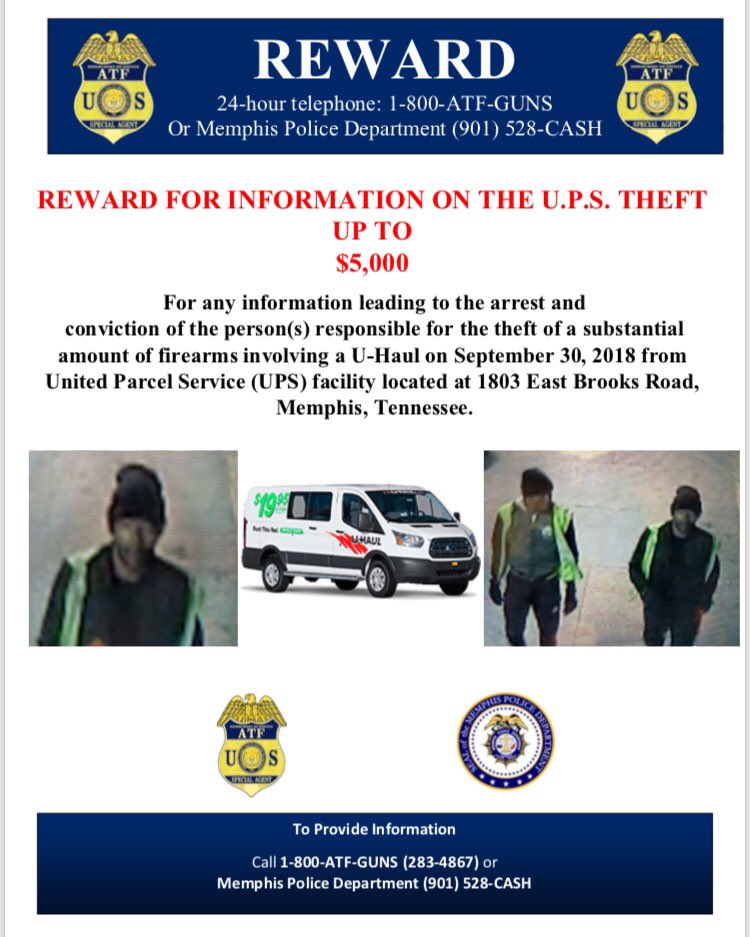 A reward of up to $5,000 is being offered to citizens with information that leads to an arrest and conviction of those responsible.