ENGLAND — U.K. Prime Minister Theresa May declared the increase of the country’s terror threat level Tuesday after an attack at Manchester Arena killed 22.

The threat level was raised from ‘severe’ to ‘critical’—meaning intelligence officials believe another attack is imminent.

The move means some police officers will be replaced with Military personnel.

On Monday night, a suicide bomber identified as Salman Abedi, 22, detonated an improvised explosive device packed with nails and bolts in the foyer area of the Manchester Arena in Manchester. Abedi was raised in England and was of Libyan decent. 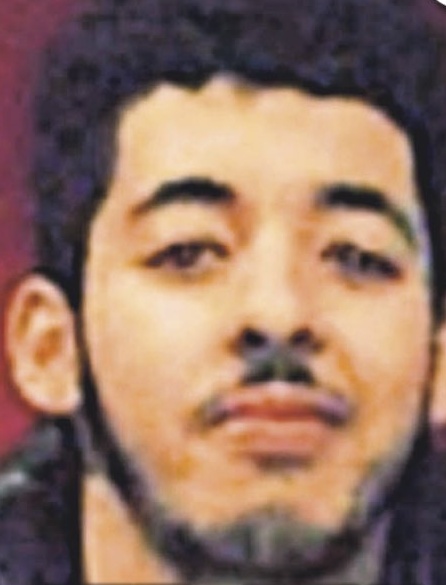 The BBC reported: Salford University confirmed Abedi had been a student there and said it was assisting police with their inquiries.

A trustee of the Manchester Islamic Centre, also known as the Didsbury Mosque, told the Press Association it was likely Abedi had attended there.

Fawaz Haffar said Abedi’s father used to perform the call for prayer at the mosque, and one of his brothers had been a volunteer there.

“We make sure they preach the true Islam, the modern Islam, that preaches love to each other, peace and harmony,” he added.

The attack took place after an Ariana Grande concert that was part of her Dangerous Woman Tour.

Police stated that 23 people, including the suicide bomber, were killed in the blast and 59 others injured, including children.