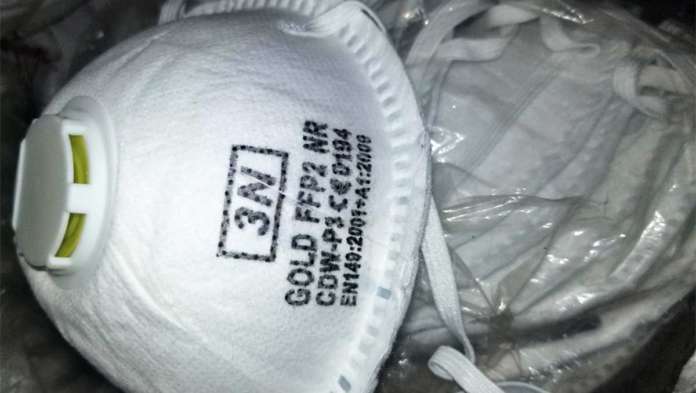 While inspecting international express delivery parcels Tuesday, CBP officers at the Port of Harrisburg, Pa., seized a shipment of 1,200 Linhua Qingwen capsules that arrived from Hong Kong. Linhua Qingwen capsules are being used to treat some COVID-19 patients, but their effectiveness is unknown and they remain an unapproved medicine for use in the United States. The parcel was destined to an address in Union County, Pa.

Since March 23, CBP officers at the Area Ports of Philadelphia, Baltimore and Washington, and the Ports of Harrisburg and Pittsburgh, in consultation with U.S. Food and Drug Administration inspectors, completed 18 seizures that collectively included:

CBP is withholding specific details of individual seizures as many cases remain under investigation.

These products were shipped from manufacturers and distributors in China, Hong Kong, South Korea, Turkey, Saudi Arabia, Nigeria, Senegal, Germany and the United Kingdom and were destined to addresses in Pennsylvania, New Jersey, Delaware, Virginia, Connecticut, and Florida.

These products are not on the current Emergency Use Authorization List nor are the manufacturers on the list of firms who have provided compliance notification to the FDA. As such, the products are inadmissible to the United States for violating the Federal Food, Drug, and Cosmetic Act.

“Panic-stricken consumers and predatory scammers continue to purchase coronavirus protective and diagnostic equipment, and pharmaceuticals from the overseas marketplace that are either counterfeit or unapproved for use in the United States, and that pose a potentially serious health concern for American consumers,” said Ronald Stanley, CBP’s Acting Director of Field Operations in Baltimore. “Customs and Border Protection will continue to work with our partners at the Food and Drug Administration to identify and seize these potentially hazardous medical products before they could harm American consumers.”