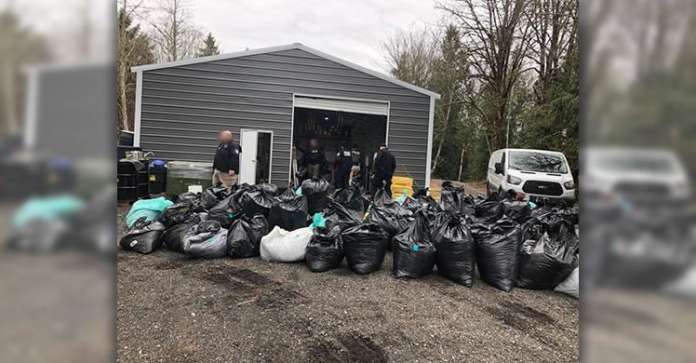 Rhule made his initial appearance on the criminal complaint in U.S. District Court in Seattle today. Rhule is charged with conducting an unlicensed money transmitting business, five counts of laundering of monetary instruments and one count of conspiracy to produce and distribute marijuana.

According to the criminal complaint, Rhule came to the attention of law enforcement in April 2018, as someone operating an unlicensed bitcoin exchange business under the name “Gimacut93.” At various locations – primarily Starbucks coffee shops – in Western Washington, Rhule met repeatedly with undercover agents posing as criminals who needed to launder funds. Through their conversations the undercover agents made it seem they were laundering money related to human trafficking activities. Rhule agreed to exchange bitcoin for cash apparently knowing the cash was the proceeds of criminal activity. In fact, Rhule offered the undercover agents advice on virtual currency and how to hide the source of the funds. Rhule asked the agents no questions as required under the “know your customer” rule. 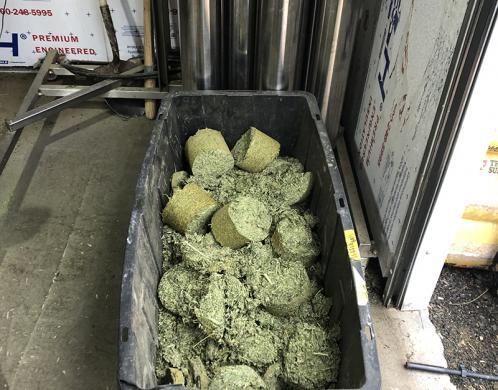 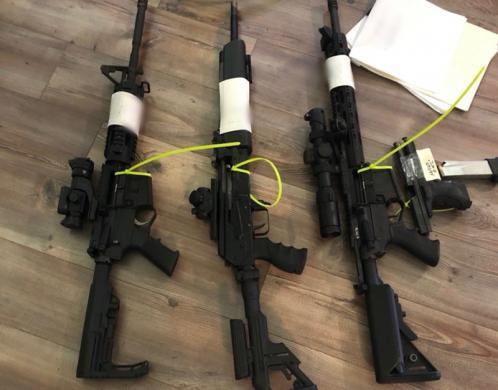 “The public is often misled to believe these type of crimes are victimless, but that couldn’t be farther from the truth,” said Acting SAC Roberts. “These type of crimes are in fact a felony and those associated are not just “pot entrepreneurs,” but violent felons with heavy artillery who fund additional crimes that put the safety of the community in jeopardy.”
Even as he was engaged in the operation of the unlicensed financial exchange business, Rhule was operating a marijuana products business that has no license with the State of Washington. The facility, based in Monroe, manufactures hash oil and other marijuana products using the names HerbinArtisans, Heady.Watr, and KlearKrew. Electronic messages reviewed in the case indicate Rhule was exchanging various marijuana products for cryptocurrency. Rhule claimed that he was manufacturing in the Seattle area but selling most of his product in Florida.

“The success of this highly involved case is a direct result of the strong partnerships shared by all of those involved,” continued Roberts. HSI is extremely proud to be a part of such a dedicated and professional law enforcement task force.”