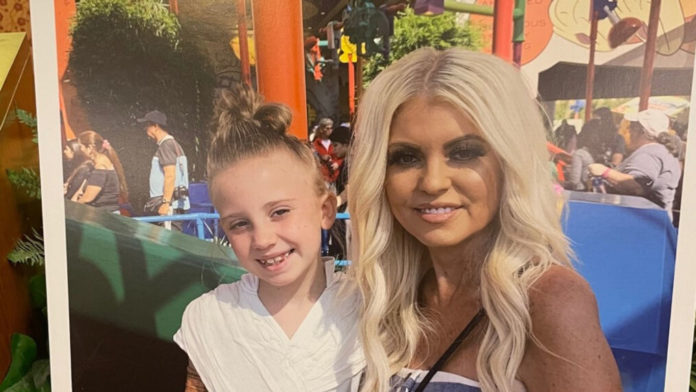 A 39-year-old mother in Utah died just four days after receiving the second dose of the COVID-19 vaccine, according to a report.

Kassidi Lyn Kurill passed away on February 5 from apparent complications due to the Moderna vaccination. She was reportedly required to get the vaccine due to her job as a surgical technician for plastic surgeons.

Her family says she had no known health problems nor pre-existing conditions.

Kurill’s father, Alfred Hawley told Fox News, “She was seemingly healthy as a horse. She had no known underlying conditions.”

Kurill lived with her parents, along with her 9-year-old daughter.

“She came in early and said her heart was racing and she felt like she need to get to the emergency room,” Hawley told KUTV. “[She] got sick right away, soreness at the shot location, then started getting sick then, started complaining that she was drinking lots of fluids but couldn’t pee, and then felt a little better the next day.”

From KUTV: Kurill got the second shot on Feb. 1. While she was in bed all day Tuesday and Wednesday, it wasn’t until Thursday morning she knew something was wrong. She woke up early, got ready, and asked her dad to driver her to the local emergency room, where they arrived by 7 a.m.

As soon as they walked in the door, Kurill was throwing up. Minutes later, questions were raised about what was making her so sick.

Her dad recalls doctors asking question after question, “Is there any explanation?”

Hawley said he told them Kurill had just had her second shot.

“They did a blood test and immediately came back and said she was very, very sick, and her liver was not functioning,” Hawley said.