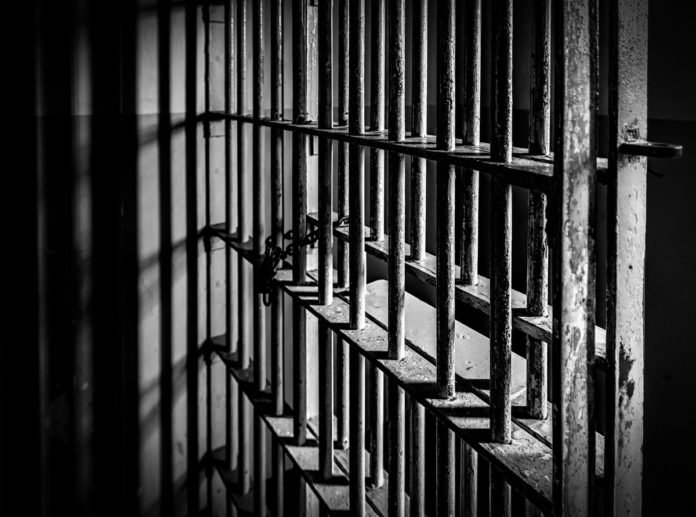 LOS ANGELES — A 32-year-old gang member was sentenced today to 93 years to life in state prison for the murder of a homeless man following an argument in Venice Beach four years ago.

Francisco Cardenaz Guzman was convicted by a jury last month of one count each of first-degree murder, attempted murder and possession of a firearm by a felon. Gun and gang allegations also proved true.

On Aug, 30, 2015, Guzman was involved in an argument with a group of homeless people near Ocean Front Walk in Venice Beach when he opened fire. Another argument ensued and Guzman shot and killed 26-year-old Jascent Warren.

Guzman fled the scene. He was arrested about a month later.