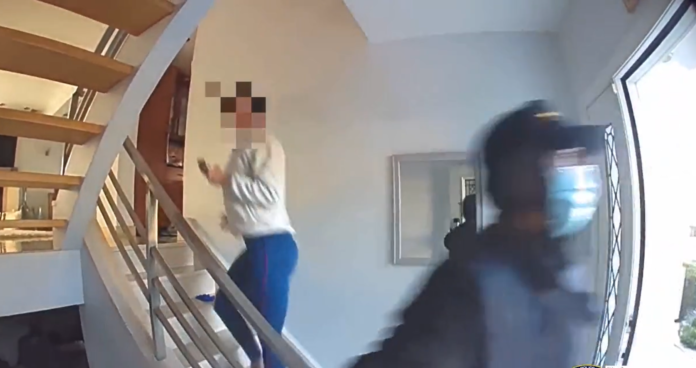 COUNTRY CLUB, Bronx – The NYPD has released video showing two crooks who posed as NYPD officers to rob residents in the Bronx.

On November 9th, at 8:05 AM, in the vicinity of Country Club & Polo Place, the suspects “impersonated police officers with guns and tied up 2 victims while removing property,” the NYPD says.